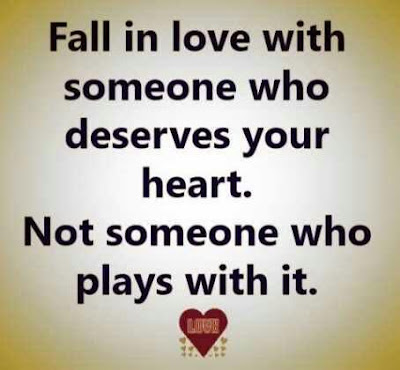 The government has appointed New Ambassadors for five countries namely France,Kuwait,Seychells ,Afganistan and Bangladesh according to the Ministry of Foreign Affairs.

The Parliament has approved these appointments and the new ambassadors are due to commence their duties soon according to Ministry Of Foreign Affairs.
- July 22, 2015 No comments: 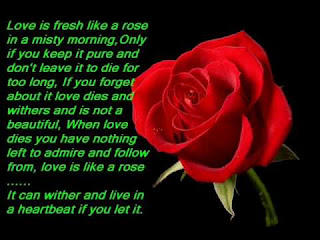 The body of a 19 year old youth who was drowned while bathing in Uyanwatte River in Kalutara District(Western Province) was  found yesterday (21)afternoon according to Police.

The post mortem of the deceased body is due to be conducted at Bandaragama Hospital Shortly.The Bandaragama Police have conducting further investigations on the incident
.
- July 22, 2015 No comments:

Sixty Five Passengers Were Injured,Five Of Them Critically Due To A Private -SLTB Bus Collision 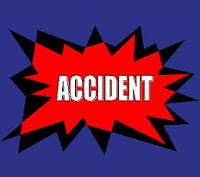 Around 65 Passengers were injured ,5 of them critically due to a Private Bus-Sri Lanka Transport Board (SLTB)Bus collision occurred this morning at Colombo -Awissawella Main road.All the injured passengers were admitted to the Awissawella Hospital according to the Police.

Both buses which  collided each other head to head were
severely damaged the Police have said.
- July 22, 2015 No comments:

The Sri Lanka Freedom Party(SLFP) members who are holding Ministerial and Deputy Ministerial Posts at the present government have informed the Central Committee of SLFP that they will resign from their portfolios the Fisheries Minister and SLFP Member Mahinda Amaraweera has said today(22).

Those SLFP members who wanted to resign from their portfolios are not happy the way that governing United National Party(UNP) behaves regarding  national matters he has stressed.
- July 22, 2015 No comments: