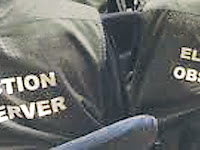 The forthcoming Sri Lankan Parliamentary Election seems to be cleaner then the Presidential Election held on 08th of January as only few election law violations had been reported so far according to the chairman of the Commonwealth Election Observers Team the former President of Malta Dr.George Abela.

The head of the Commonwealth Observers has said during a press briefing held in Colombo today (12) that they will expect the government to conduct a democratic election which gives voters a chance to elect suitable candidates to the Parliament .
- August 12, 2015 No comments: 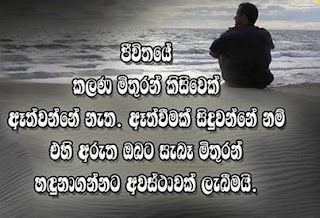 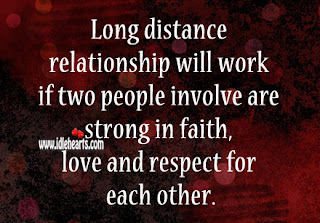 POEM OF THE DAY-FOR THOSE WHO MISSED EACH OTHER 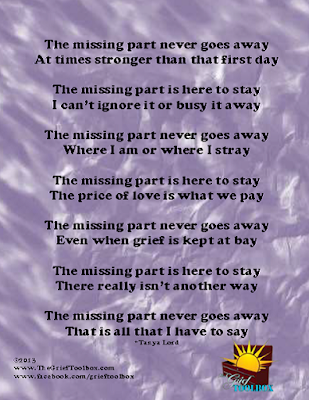 The Sri Lanka Transport Commission Board has decided  to provide additional transport services  island wide for outstation residents who are travelling from Colombo to their native areas  from 14th to 18th of August to  cast their votes at the forthcoming Parliamentary Election.

This additional transport facilities will be provided from Colombo and Colombo Suburb areas to outstation areas according to the Transport Commission Board.
- August 12, 2015 No comments:

The Colombo Magistrate Court has today(12) issued a notice for the Governor of Central Bank Arjun Mahendran and his son in law Arjun Aloysius to be appeared before the court on 30th of October this year over a case filed against them on the controversial Treasury Bond Issue.

Through the petition which was filed by the United Peoples Freedom Alliance's(UPFA) Provincial Councilor Renuka Perera it is alleged that due to the controversial Treasury Bond Issue government has lost Rs.1393 million.

The opposition UPFA has continuously accusing  that the Prime Minister Ranil Wikramasinghe and Finance Minister Ravi Karunanayake are also responsible for this incident and both of them are protecting the accused  Central Bank Governor and his son in law by not taking any action against them.
- August 12, 2015 No comments: