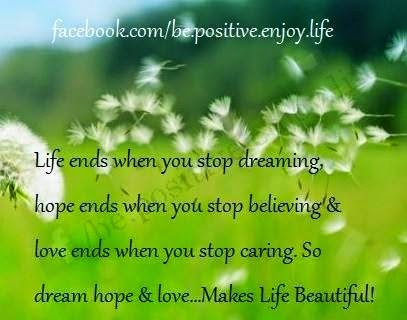 A minor tremor measuring around 2 in Richter Scale has been occurred at Kirinda In Tissmaharama(Hambanthota District) early this morning.According to the Geological And Mines Bureau the exact location where the tremor has occurred still not identified and a study has already underway to identify the exact tremor location .
- January 17, 2015 No comments: 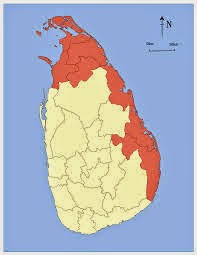 The Travel Restrictions  imposed on Foreigners when travelling North And Eastern Provinces has been removed under the instructions of President Maithripala Sirisena the Defense Ministry has announced today(17).This decision has been taken by the President at the first ever National Security Council meeting of the current government headed by him according to the Director Of Defense Ministry's Media Center Brigadier Ruwan Wanigasuriya .

This decision has been taken while considering the peaceful environment prevails in the country he has said.

Previous Government has imposed travel restrictions to foreign passport holders when travelling North And Eastern Provinces and under this such passport holders should get approval form the government prior to travelling those provinces.However transportation of explosive goods, Weapons,Telescopes,and Special Costumes to those provinces will be prohibited according to the Brigadier Waniigasuriya.
- January 17, 2015 No comments: