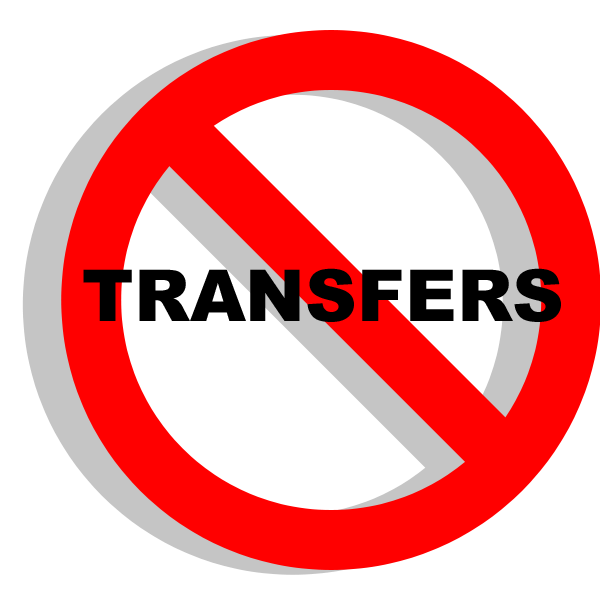 These directors who were delayed implementation of their transfers  also subjected to heavy criticisms of  the hands of several health trade unions.
- June 10, 2014 No comments: