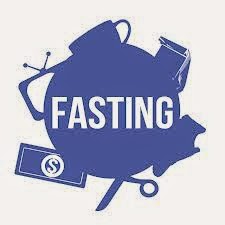 The five provincial Councillors including southern provincial councilor Major Ajith Prasanna have demanding the removal of Mrs.Kumarasingha over the dispute between Major Prasanna and her occurred during a development committee meeting recently.the fasting politicians have pledged that they will continue their fasting
until meet their demand.
- December 16, 2013 No comments: