THOUGHT OF THE DAY-2 (SINHALESE AND ENGLISH) 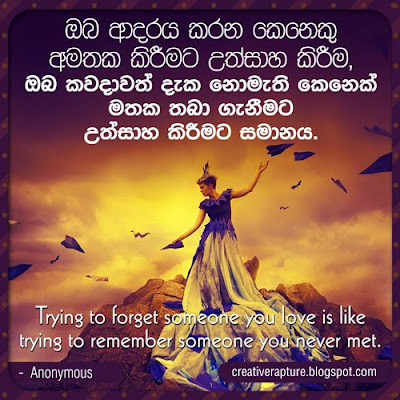 The nine suspects remanded over abducting,gang raping and killing of a 18 year old school girl in Kayts Area(Northern Province) have been handed over to the Criminals Investigations Department(CID) today until 12th of July  to conduct an investigations on the incident according to the Police.

Earlier the Kayts Magistrate Court was remanded the nine suspects of the case until today(15).

The Gang Raping of the school girl has created a tense situation in North and around 400 people were arrested last month when they stoned the Jaffna Court Building and damaging public properties at the time the nine suspects who were involved in gang rape case were produced before the court.
- June 15, 2015 No comments: 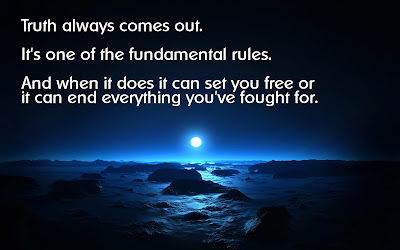 The Court Of Appeal has today(15) dismissed the petition filed by the leader of  Democratic Party Field Marshal  Sarath Fonseka seeking a court order to reclaim his lost Parliamentary Seat and cancel the appointment of MP Jayantha Katagoda who filled  his parliamentary seat when  Field Marshal Fonseka was in prison.

MP Jayantha Katagoda who was a member of the Democratic Party then,was filled the Parliamentary Seat made vacant by Field Marshal Fonseka when he was sentenced three year imprisonment  by the Military Court on 2011.

The petitioner Field Marshal Fonseka has claimed in his petition that he is now eligible to be reappointed to his seat as all charges made against  him during the previous government have dropped and his lost civic rights and army titles have been restored by the president Maithripala Sirisene.
- June 15, 2015 No comments:

Four of the accused were arrested by the Police Financial Crimes Investigations Division on 22nd Of April over the allegation leveled against them on misusing the state funds of Divi Naguma Programme.Earlier .they were ordered to remanded until 18th of June by the Kaduwela Magistrate .
- June 15, 2015 No comments: