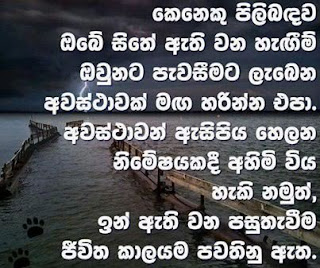 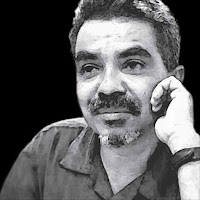 The Police have arrested two suspects on Monday(10) in connection with the mysterious disappearance of  Cartoonist/Journalist Prageeth Eknaligoda who went missing few years ago without a trace.

The Police have arrested an ex LTTE Militant and a retired Army Officer regarding the disappearance of Mr,Ekanaligoda  according to the Police Department.

After the arrests were made the Police have filed a Habeascorpus Case at Homagama Magistrate Court regarding the Disappearance Of Eknaligoda .
- August 10, 2015 No comments: 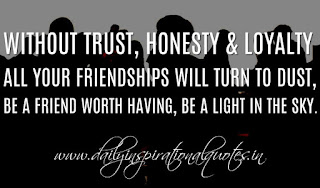 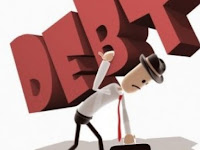 The Foreign Debt borrowing of Sri Lanka has been decreased significantly under the new government during last few months while maintaining the Foreign Reserve of US Dollars 7.5 billion according to the Ministry Of Finance.

Sri Lanka has borrowed only Rs.43 billion foreign debt during first six months of this year ,just 22% out of the total commercial  loans government has set up to be taken this year due to the reforms introduced to public administration and financial management  according to the Ministry Of Finance.

However during the previous government the total Foreign Debt of the country has been increased by 8.8% at the end of last year(2014) from the year 2013 the Ministry has stated.
- August 10, 2015 No comments:


The Former MP Sajin Vaas was arrested and remanded by Police Financial Crimes Investigations Division(FCID) on 11th of May over an allegation leveled against him for misusing several vehicles belonging to the Presidential Secretariat during the previous government.Earlier He has been remanded until tomorrow(11) by the Colombo Fort Magistrate Court.
- August 10, 2015 No comments: