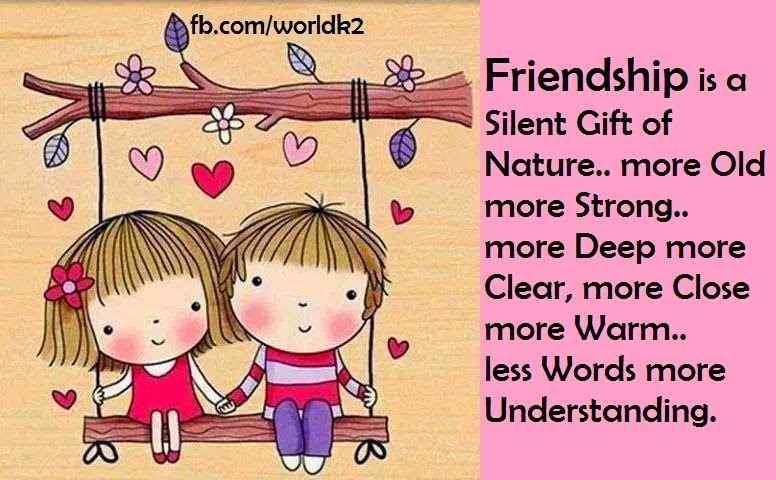 Around 1500 such Building Construction Sites in Colombo City which are currently underway are at risk of becoming large scale dengue breeding places due to the in proper  way of maintaining these sites he has said.

In  view of this situation the Public Health Department of the Colombo Urban Council has decided to conduct an emergency meeting with around 200 Construction Firms handling the  construction work of the  mentioned sites ,the Engineers,Technical Officers and the Supervisors attach to these construction sites by  tomorrow(20) morning to find ways to minimize the dengue mosquito breeding in construction sites dr.wijemuni has revealed.

Around 743 Dengue Patients and 2 Dengue Deaths  have been reported form the Colombo City during last 19 days of this month he has further said.

Former Army Commander To Be Promoted To Rank Of Field Marshal 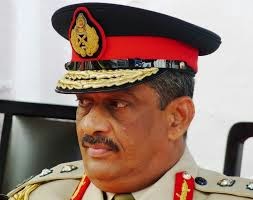 Former Army Commander General Sarath Fonseka has been promoted to the Rank of Field Marshal  which is the highest honor in the Military by the President Maithripala Sirisena with effect from 22nd of March the President's Media Unit has announced.

The former Army Commander whose military rankings were removed by the previous regime will becomes the First Sri Lankan Military Officer to received this honor.