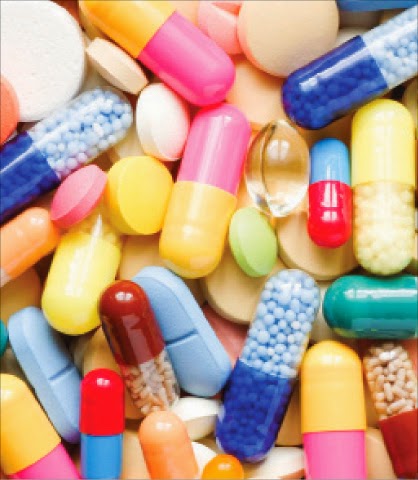 The expert Panel appointed to make necessary amendments to the proposed Draft of National Drug Policy have been suggested to amend 42 articles in the draft according to the General Secretary of the Government Pharmacists Union Mr.Ajith .P .Thilakaratne.

The 15 member panel compromised with Professors,Doctors,Pharmacists and other experts on pharmacology have meet during last two weeks and prepared a document contains these amendments he has said.the proposed amendment document is scheduled to be hand over to the Health Minister Maithripala Sirisena early next week the government pharmacists Union secretary has revealed.

The expert panel made these amendments   to 42 articles of the  drug policy including the article 38(1) which stated that the patients should be prescribed drugs with generic names as well as the trade names.

The proposed Drug Policy draft has now published in the Health Ministry Web Site for public views and it was criticized by many due to the lapses seen in the draft,
- June 23, 2014 No comments: