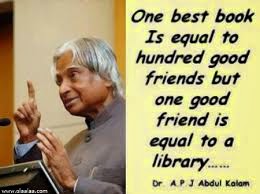 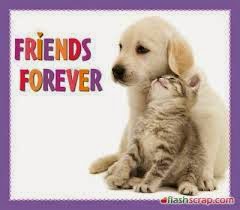 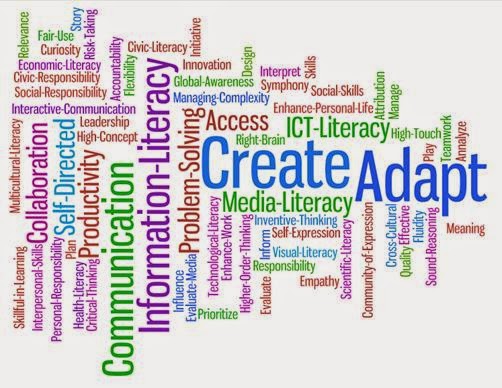 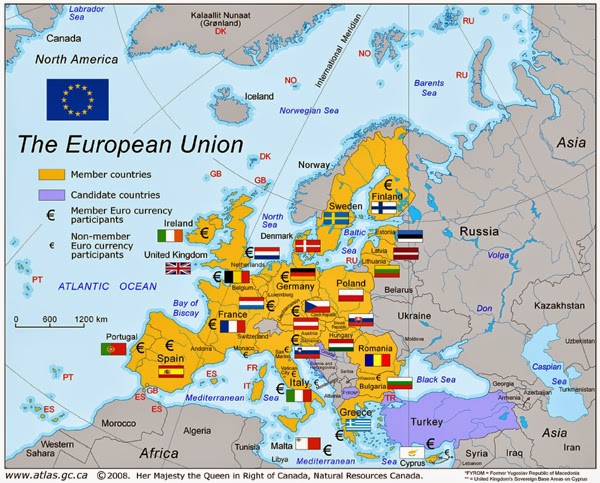 LTTE Terrorist Organization has been banned again by the European Union according to the Deputy Foreign Minister Ajith .P.Perera .This ban  will help to dismantle the once world's deadliest terrorism organization Deputy Minister has said.

European Union Court had last year  lifted the earlier ban imposed on LTTE due to the ineffective diplomatic process adapted by the previous government deputy minister perera has stressed.European Union has banned LTTE again as a result of the letter sent by Prime Minister Ranil Wikramasinha to the Union he has revealed.

The new ban on LTTE imposed by the European Union was a result of the   Anti Terrorism Policy adapted by  Present Sri Lankan Government he has further stated.
- March 28, 2015 No comments:

A Man Arrested With A Fake Five Thousand Rupee Note

Hatton Police have arrested a resident of Matale District with a fake Five Thousand Rupee Note it has been reported.Police Officers have arrested the suspect according to the information they have received on him.

The suspect is due to be produced before the Magistrate Court in Hatton today(28).
- March 28, 2015 No comments: