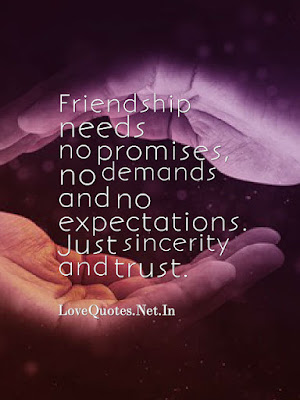 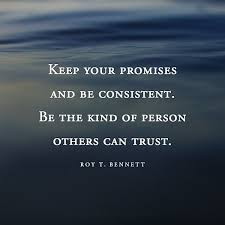 on National security had yesterday (20)submitted a proposal containing solutions for 11 issues arisen after the Easter Sunday attacks including a proposal to ban wearing face coverings  like Burka cloth for the approval .

The proposal suggests to ban Burka as well as giving powers to police to arrest a person who is not able to remove the such coverings upon a request .

It also suggests  to recruit all students currently in Madrasa schools  teaching Islam to the schools under Education Ministry within next three years and stop registering political parties based on Race and Religion .
- February 20, 2020 No comments:

highway had been closed. down for traffic since last evening (20) up to night as a result of a smoke of a fire erupted in nearby Solid Waste managment center at Ambalanmulla ---Seeduwa Garbage collection yard   has  been spreads in surrounding area of the highway .

However few hours  later  a section   of the express highway had been opened from paliyagoda up to the Ja-Ela entry .
Amidst the smoke and poor visibility  .However later in the night  the Express  highway had been fully opened after the fire was brought under control  according to the Road Development Authority .

The dry weather and the winds prevailed in spreads the fire erupted in the Garbage center according to reports.