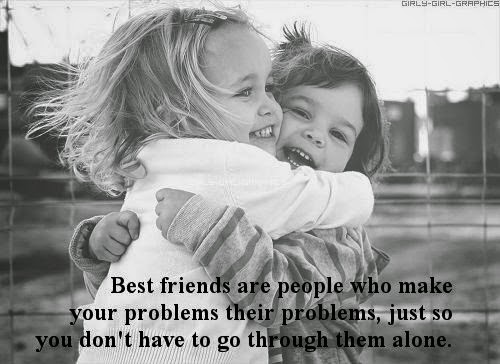 A group of lawyers attach to the Bar Association Of Sri Lanka were conducted a protest campaign infront of the Hulftsdorf Court Complex this morning demanding the resignation of Chief Justice Mohan Pieris.

The Lawyers of the Bar Association as well as the present government have demanding the C hief Justice continuously during past few weeks to step down from his post as his appointment proved as illegal. The former Attorney General Mohan Pieris has been appointed as the Sri Lankan Chief Justice by the previous government of former President Mahinda Rajapaksha after sacked former Chief Justice Shirani Bandaranaike from the post.

It has been reported that the Chief Justice Pieris had requested from the government to offer him a diplomatic post in a foreign country as a condition to step down from his post.He has also charged for being attended Temple Treas in the eve of the Election Day on 08th of January where an alleged coup attempt was launched.
- January 27, 2015 No comments: 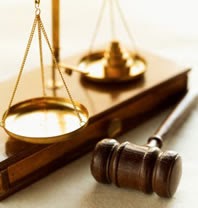 The Attorney General was today(27) noticed to appear before Court Of Appeal on 05th of February regarding the Writ Application filed by the Propaganda Secretary of the leftist Janatha Wimukthi Peramuna(JVP) Vijitha Herath requesting the arrest of former Chief Arms Prosecutor Kumaran Pathmanathan allias KP.

The Court Of Appeal has decided to check the investigations  carried out so far  by the Army and the Police regarding the allegations level
ed against KP it has been reported.
- January 27, 2015 No comments: