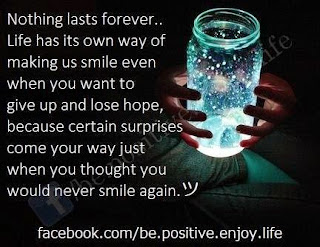 As the registered government Ayurveda Doctors here
are not recommending massage therapy for their patients,it will be illegal if massage centers are using the name Ayurveda according to the All Ceylon Aurveda Doctors Association.

No Ayurvedic doctor is recommending their patients on massage therapy as it is not a part of Ayurveda the association has said.

The Ayurvedic Doctors Association has informed this situation to the Minister of Health and Indigenous Dr.Rajitha Senaratne and requested him to close down   these illegal Massage Centers .
- May 30, 2015 No comments: 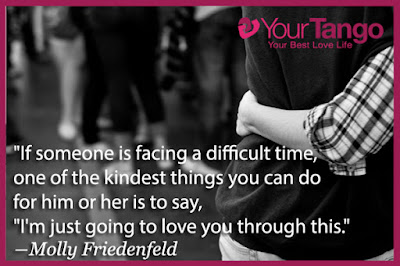 Police Inspector Was Arrested For Assaulting A Woman 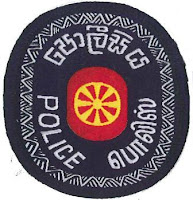 A Police Inspector attach to the Madirigiriya(North Central Province) Police Station has  been arrested over an assaulting of  a woman regarding a land dispute.

The Police Inspector was arrested following a complaint made by the assaulted woman.The arrested police inspector have released on bail after he was produced before the  Court. The Madirigiriya Police is conducting further investigations on the incident.
- May 30, 2015 No comments: 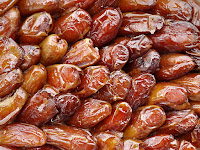 The government of United Arab Emirates has donated 15 metric tonnes of Dates to Sri Lanka for use during forthcoming Ramazan Season.The Ambassador Of United Arab Emirates in Sri Lanka Abdul Hameed Al Mulla had  handed over the stock of dates to the Sri Lankan Minister Of Muslim Religious Affairs and Postal Services M.H.A Haleem yesterday(29).

The United Arab Emirates Ambassador has promised the Minister that his government will donate more Dates  next year .
- May 30, 2015 No comments: