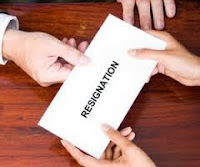 The four ministers who have resigned from their ministerial posts Pavithra Wanniarachchi,Dilan Perera,C.B Rathnayake and Mahinda Yapa Abeywardene have criticized Prime Minister Ranil Wikramasinha's decisions heavily during a press briefing held at Opposition Leader's Office this noon.
- May 20, 2015 No comments: 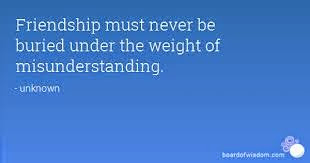 The former Defense Secretary Gotabaya Rajapakshe was questioned by the Police Financial Crimes Investigations Division this morning regarding the alleged MIG Deal and the share issuance of  Lanka Hospitals.

The former defense secretary had filed a fundamental rights petition at Supreme Court on 11th of May by challenging the legality of forming  financial crimes division and seeking an interim order to prevent the crimes division from arresting him over the charges.

After considering the petition a  two member Judge Panel of the Supreme Court  has controversially  issued an interim order last week  by  avoiding  financial crimes division from arresting the former defense secretary until this October.
- May 20, 2015 No comments:

The former minister of Housing MP Wimal Weerawanshe has given a statement to the Criminal Investigation Department (CID) this morning regarding how his wife Shashi Weerawanshe has obtained the Diplomatic Passport and National Identity Card.

The CID has informed the court on  last Friday that the Diplomatic Passport and National Identity Card of Minister weerawanshe's wife have been forged and they were obtained by her  producing false details.
- May 20, 2015 No comments: 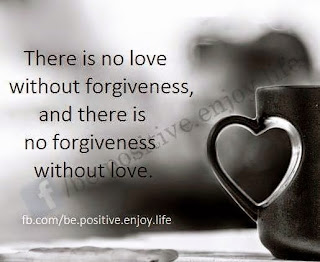 The Imprisoned former Minister Of Economic Development MP Basil Rajapakshe and three of his former officers were further remanded until 27th of May by the Kaduwela Magistrate today(20).

The Kaduwela Magistrate has ordered to remand the former minister along with the former secretary to the Economic Development Ministry Dr.Nihal Jayathilake,The Director of Divi Naguma Programme R.R.K Ranawake and the Regional Director of Divi Naguma Programme Bandula Thilakasiri over the misusing of public funds belonging to the divi naguma programme after they were produced before the court this morning.

Former Minister Rajapakshe who is also the younger brother of former president Mahinda Rajapakshe was transferred to the Cardiology Unit Of Colombo National Hospital yesterday from the Merchant Ward after he  complained of a minor chest pain.
- May 20, 2015 No comments:

Around 127 persons have been arrested this evening for involved in unlawful protest near Jaffna Court Complex,damaging public property and assaulting police officers according to the police.

The tense situation has occurred near Jaffna Court this morning when  the suspects of the rape and murder case of a girl in Kayts(Northern Province) were brought to the court.People gathered there behaved violently and they were also damaged public property as a protest against the suspects.

Police have used tear gas to dispersed the protesters.The
Protesters were involved in a clash with the Police Officers as well and four police office were sustained injuries as a result.

Police have arrested Nine persons for kidnapping,rape and murder of a 18 year old school girl in Kayts who was kidnapped whilest on her way to school. .All suspects were produced before the court today.
- May 20, 2015 No comments: