The Speaker Chamal Rajapakshe has today(21) given the permission for a Parliamentary Debate on  report submitted by the Committee appointed to investigate on Controversial Treasury Bond Issue of Central Bank.

Prime Minister Ranil Wikramasinahe has appointed the Committee.Speaker has given the Parliamentary Debate on  treasury bond issue as opposition has continuously requested a debate on the issue.
- May 21, 2015 No comments: 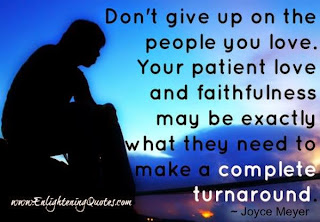 Around 130 persons that were arrested yesterday regarding  protesting unlawfully and damaged public properties near the Jaffna Court Complex have been remanded today(21)  until 04th of June by the Jaffna Magistrate.

The protesters were produced before the Jaffna Magistrate Court today in three batches and out of them 47 were remanded until 01st of June,43 were until 03rd of June and 40 were until 04th of June respectively.

These protesters were damaged public property near Jaffna Court Complex and assaulted the Police Officers who were there at the court complex to provide security by demanding death sentence for the nine suspects arrested in connection with kidnapping,rape and murder of a 18 year old school girl in Kayts .The tense situation has occurred when the suspects involved in gang rape were produced before  Jaffna Magistrate Court yesterday.
- May 21, 2015 No comments: