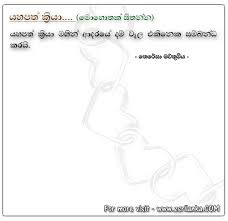 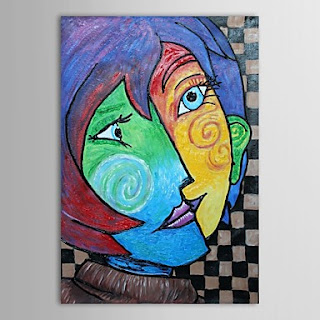 ANOTHER FAMOUS OIL PAINTING OF PICASSO.HE TRIED TO PORTRAYS  DIFFERENT EVENTS OF HUMAN LIFE THROUGH HIS PAINTINGS,
- September 06, 2015 No comments:

The Minister Of Health And Indigenous Medicine Dr.Rajitha Senaratne had left for Eastern Timore to attend South East Asian Health Summit of the World Health Organization(WHO).

The next South East Asian Health Summit is due to be held in Sri Lanka.
- September 06, 2015 No comments: 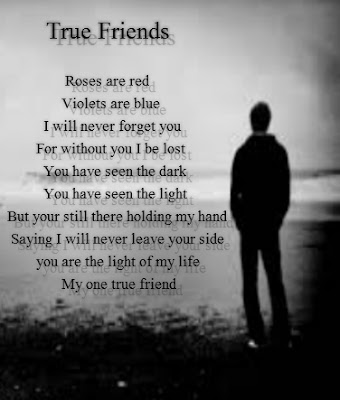 There's no need to conduct an international inquiry regarding the alleged war crimes against Sri Lanka according to former chief minister of Eastern Province and former LTTE Militant Sivanasathurai Chandrakanthan allias Pillayan.

Addressing to the Media today at his Batticloe (In Eastern Province)he has  stressed that his party TMVP is on the view that there's no need for an international inquiry into the alleged war crimes. "LTTE  has involved in  so many war crimes during the war with Sri Lankan Army and it's not fair to put the finger only towards Sri Lankan Army regarding war crimes " Pillayan has said.

The Minister Of Petroleum And Petroleum Gas Chandima Weerakkody has said today(06) the Prices Of Fuel in the local market may be reduced shortly .

According to the Minister the price of a Barrel of Crude Oil in the World Market now stands at less than US Dollars 50 and it's the lowest price of a Crude Oil Barrel reported after 11 years.]

The Minister has revealed these facts when he visited the Dalada Maligawa in Kandy today(06).