The Customs Officials have today(12) detained three Indian Nationals who brought 400 Cigarette Cartons Illegally to the country at Katunayake ,Bandaranaike International Air Port .the detained cigarette cartons were worth Rs.1.2 million according to Customs Sources.

Investigations are underway on the incident  Sources have
added. 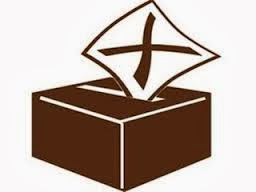 The Government has dissolved both Western and Southern Provincial Councils with effect from midnight tonight(12).

Chief Ministers of Western and Southern Provincial Councils Prasanna Ranathunge and Shan Wijelal De Silva respectively have sent written requests to the Provincial Governors yesterday(11) regarding the dissolving of their councils and accordingly the governors of two councils have dissolved them with effect from midnight tonight.

According to government sources the elections for the two councils are scheduled to be held on 29th of March this year.