Former Elections Commissioner Has Passed Away

The former Elections Commissioner Chandranande De Silva has passed away this morning at the age of 78 it has been announced.Mr.Silva who had served as  Defense Secretary as well passed way at his Rajagiriya residence according to his family sources.
- March 20, 2015 No comments: 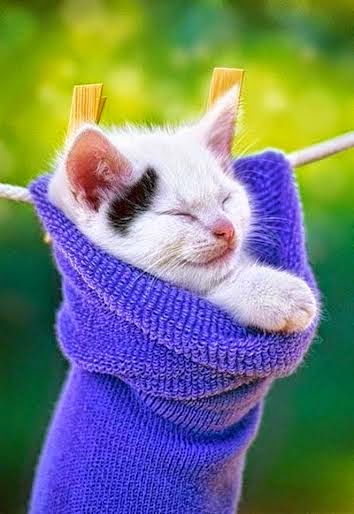 The General Secretary Of the main opposition Sri Lanka Freedom Party(SLFP) MP Anura Priyadarshana Yapa was questioned today(20) by the Police Special Investigations Unit in connection with the Rs.35 million losses occurred at Sri Lanka Petroleum Corporation during his tenure as the Minister Of Petroleum Industries in the previous regime.

MP Yapa was summoned to the Police Special Investigations Unit this morning to record a statement regarding the losses occurred at  the  Petroleum Corporation.

Charges Filed Against Former Minister Sajin Vaas At The Courts

The Commission Of Investigate Allegations Of  Bribery Or Corruption has today(20) filed charges against the former Minister and Parliamentarian Sajin Vaas Gunawardena at the Colombo Chief Magistrate Court on  declaring assets.These charges have been filed under the section 9 of Declaration Of Assets and Liabilities Law of No1 Of 1975.