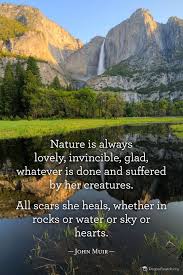 Five persons who were detained over demolishing the jogging track in Wattala(In Western Province) were granted bail by Wattala Magistrate Court today(13).

The suspects were detained by the Wattala Police and produced before Wattala Magistrate Court on 03rd of May where they were ordered to remand by the court.

The suspects were already surrendered their passports to the court it has been reported.

The jogging track in Wattala which was constructed by the previous government and used by many  residents of the area for daily exercises had suddenly been  removed by some unidentified individuals recently and it was alleged that the Minister Of Tourism Development and Christian Affairs John Amarathunge was behind the move.
- May 13, 2016 No comments: 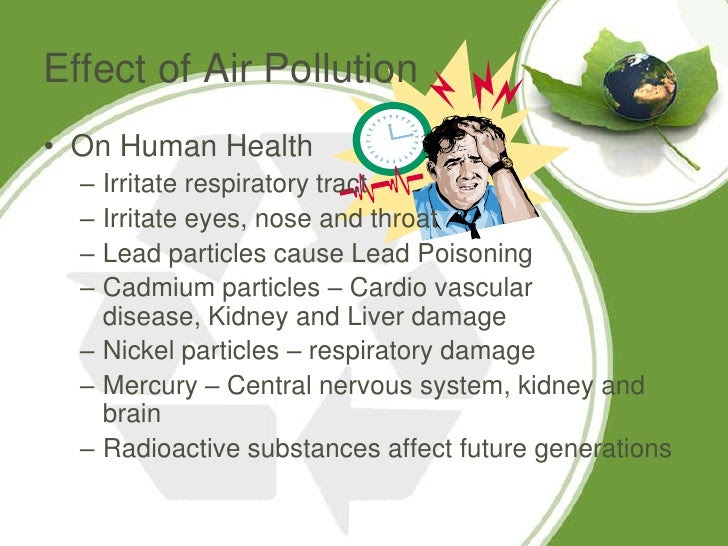 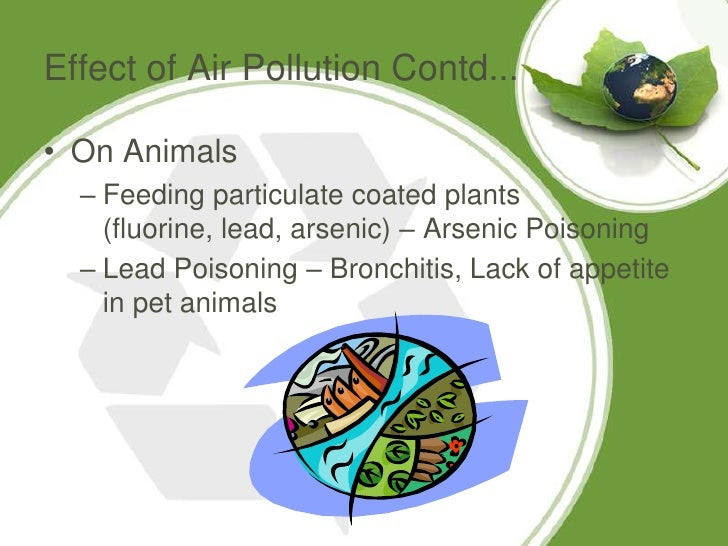 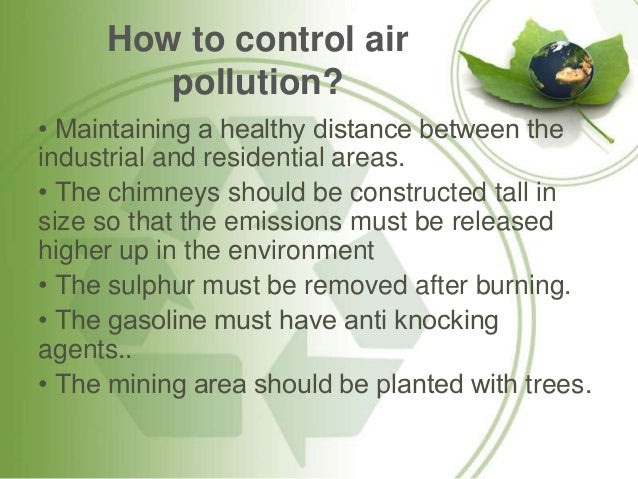