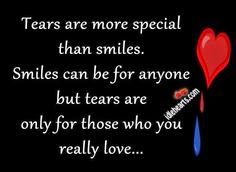 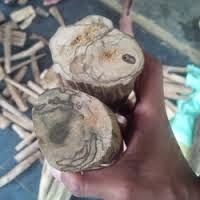 The Air Port Custom Officers have today (04) arrested a Sri Lankan National who had attempted to leave the country with Rs.9.6 million worth Wallapatta Chips stored in his baggage.

The 40 year old Colombo Resident had been arrested by the custom officers while trying to fly to Dubai around 4.30 a.m today with the chips of Wallapatta taken from an endemic plant it has been reported.According to the customs 19.29 Kilo Grammes of Wallapatta Chips have been found concealed in his baggage.The suspect was fined  in a sum of Rs.150,000 and the stock of wallaptta was forfeited   customs have said.

Wallaptta is an essential ingredient using to make an expensive colognes.
- April 04, 2015 No comments: 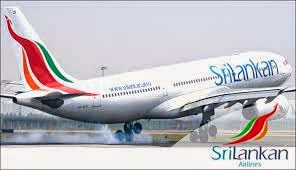 The Board Of Inquiry that appointed to probe on the corruption occurred in Sri Lankan Air Lines during the previous government had today (04)revealed that the corrupt deals running into billions of dollars including recruiting of  unqualified staff to the air lines and manipulations of service contracting occurred during 2006-2014 and named former Sri Lankan Air Lines Chairman Nishantha Wikramasinha who is also the brother in  law of former President Mahinda Rajapakshe and the former Chief Executive Officer of the Air Lines Kapila Chandrasena as the persons responsible for these  corrupt activities.

The Board of Inquiry headed by the Anti Corruption Advocate C.J Weliamuna has mentioned in the inquiry report which was released that in one occasion despite the availability of more cost effective measures the previous management had purchased a brand new air craft worth 2.3 billion US Dollars. .
Also the previous chairman had released a cabin crew member of the air lines for the work at the presidential secretariat per the request of former secretary to the president Lalith Weerathunge but she was involved in political work of MP Namal Rajapakshe the son of the former president,However she had been over paid more than Rs.4.2 million but there's no explanation what kind of work she has provided to receive such an amount the report has mentioned.

The Former chairman and CEO have clearly engaged in abuse of power including falsifying documents to lease Super Luxary Vehicles for the use of former Chairman Wikramasinha which resulted the heavy losses experienced by the Sri Lankan National Carrier Sri Lankan Air Lines the Board Of Inquiry has stated.

The Board Of Inquiry appointed by the Minister of Ports ,Shipping and Aviation Arjuna Ranatunge has recommended criminal prosecutions against the former Chairman ,CEO and few other management staff of the  Sri Lankan Air Lines for involving these corrupt activities. .