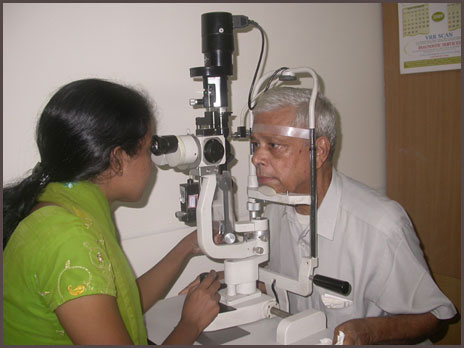 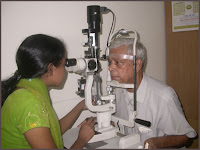 Sri Lanka's only Government Eye Hospital the Colombo Eye Hospital is organizing a free eye screen clinic tomorrow(18th) from 8 A.M to 12 Noon for  Buddhist,Christian,Hindu and Muslim Clergy to mark the second term coronation of President which falls in 19th of November according to the Eye Hospital authorities.

In this clinic Eye Screening,donating Lenses free of charge to those identified as having Cataracts and donating Free Spectacles for those who are having Eye Disorders as well as performing free Surgeries will perform according to the authorities.
- November 17, 2010 No comments:

Fisherman In Negombo Lagoon Protests Against The Sea Plane Project

Fisherman in the Negombo lagoon today staged a protest against the Sri Lankan Air Lines Sea Plane Project which happened to be begin from the lagoon by stating it will destroy the livelihood of dozens of Fisherman's families.The Fisherman says they will not end the protest till the authorities stopped the Sea Plane project.

According to the Alliance for protecting the Negombo  lagoon who organized this protest said around 500 fisherman are currently surrounding the evacuation machines including Backhoe machines brought for the project.The fisherman in the lagoon are catching Crabs, Prawns and other fish worth Rs,200,000 per day and even export them to European countries and Japan Alliance sources said.