POEM OF THE DAY- ENCOURAGEMENT 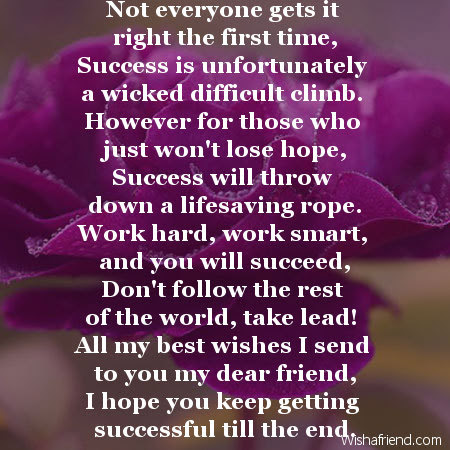 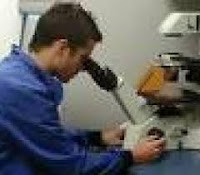 The executive committee of the Joint Confederation is schedule to meet on 30th of June to decide the strike date .
- June 18, 2015 No comments: 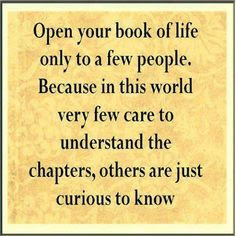 A Sri Lankan Air Lines Flight which carried 193 passengers on board  from Paris to Colombo has made a miracle landing this morning at the Colombo,Katunayake International Air Port after experienced a turbulent weather condition in  mid air on it's way to Colombo  .

The Sri Lankan Air Lines direct flight from Paris to Colombo was experienced a disturbance in Mid Air due to the turbulent weather condition and the flight managed to landed safely at the Katunayake Air Port due to the experience and professionalism of the  chief pilot in
the plane the Sri Lankan Air Lines has announced.The passengers were unaware of the difficulty faced by the plane in mid air on it's way to Colombo the Air Lines said.

After the flight was made a safe landing in Colombo four of the cabin crew members in flight underwent a medical examination it has been reported.
- June 18, 2015 No comments: