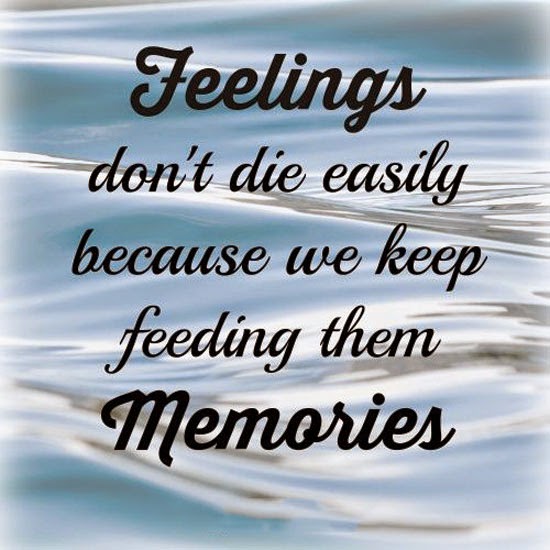 The Government Hospital Nurses attach to the Hospitals in Eastern Province are due to be launched a one day token strike tomorrow(30) by demanding to  implement  the delayed transfers of 8 nurses  in the province according to the Government Nursing Officers Union.

Around 500 nurses attach to the Government  Hospitals in Eastern Province
are due to be participated this strike which scheduled to be held from 7 a.m tomorrow to 7 a.m on Friday.
- April 29, 2015 No comments:

Around Seventeen May Day Rallies including the Government's May Day Rally are scheduled to be held in Colombo on 01st of May.

As there's a special traffic plan to be put in to effect on 01st of May in Colombo for May Day Rallies , Police have urged the public to avoid from entering Colombo on that day unless for an urgent matter.
- April 29, 2015 No comments:

19th Amendment To Be Implemented From Tomorrow(30)

The 19th Amendment to the Constitution  which was passed in Parliament yesterday(28) will be implemented from tomorrow(30) except 4 articles in it which will  come in to force by the next parliament due to be elected through a fresh general elections according to the Minister Of Justice Wijedasa Rajapakshe.

The 19th Amendment which includes the amendments of reducing the key powers of the Executive President was passed in the Parliament yesterday with two thirds majority.

The Police have used water cannons and tear gas to disperse a group of Buddhist Monks belongs to the Inter University Bhikku Front this evening as they have forcefully tried to enter the University Grants Commission premises in Colombo .

The Group of Monks were marched towards the university grants commission and tried to enter the Commission Premises forcefully  Police have said.
- April 29, 2015 No comments: