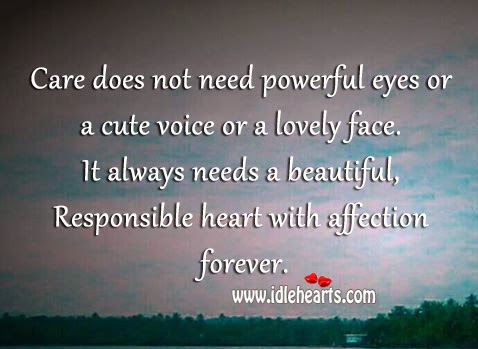 The 19th Amendment Draft Bill was passed in Parliament short while ago by a majority of 212 votes after it's final  committee stage debate.At the final voting 212 voted in favor for the amendment while one MP voted against it.

After the second reading of the 19th Amendment it was passed with a majority of 215 votes few hours ago.

After the conclusion of voting President Maithripala Sirisena has said that passing the 19th Amendment to the Constitution by two thirds majority is a historical victory of the public.
- April 28, 2015 No comments: 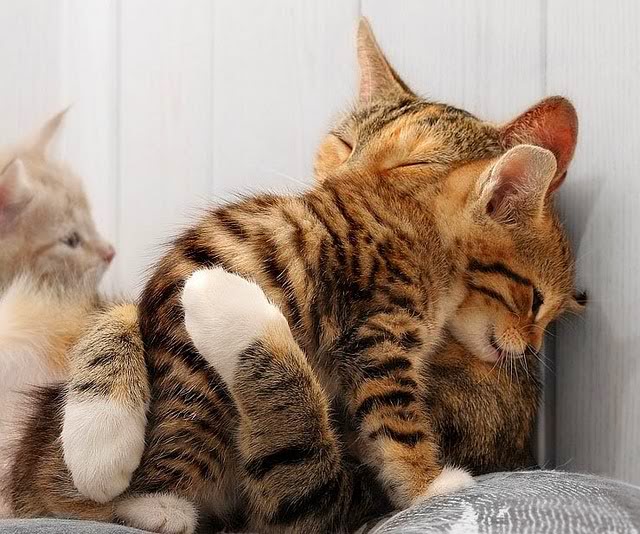 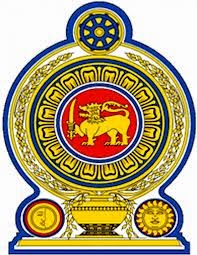 The 19th Amendment Draft Bill which reduces the key powers of the Executive Presidency and establishing Independent Electoral,Constitutional ,Judicial and Police Commissions has been passed in  the Parliament this evening on it's second reading by two thirds majority.At the voting 215 MP's out of  225 MP's in the Parliament have voted in favor of the amendment while MP Sarath Weerasekere of the opposition voted against it.Nine MP's were absent during the voting.

MP's were individually expressed their opinion on the 19th Amendment after the speaker Chamal Rajapakshe has asked the MP's whether they are agreeable or not to   the  amendment .

Earlier the voting for the second reading of the amendment draft bill was scheduled at 6 p.m ,but it was rescheduled at 7 p.m after the speaker has extended the debate on the 19th amendment from one hour.
- April 28, 2015 No comments: