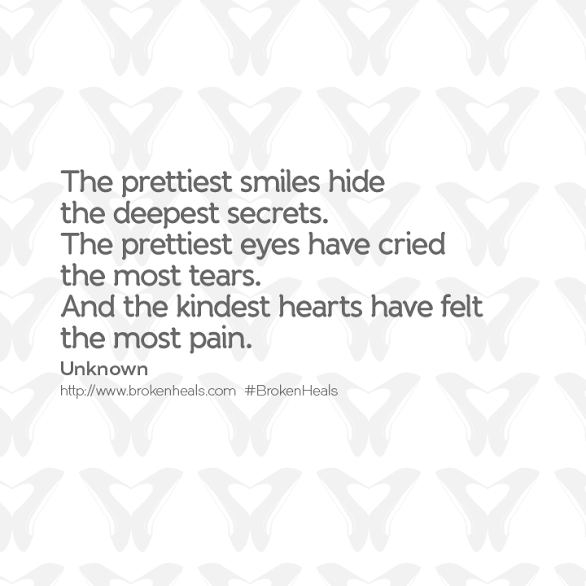 There are around 8000 Transgender (Males converted  to females/Females converted to Males) persons in Sri Lanka at the moment according to a latest survey result.The majority of these Transgender Persons do not have Identity Cards to show their gender and are facing numerous difficulties when they are going to common places like banks for their work according to the Director of HIV And Advocacy Unit Of Sri Lanka Family Planning Association Ms.Madusha Disanayake.

Addressing a Media Seminar held today at the Sri Lanka Family Planning Association Headquarters in Colombo this morning On HIV And Sexual Orientation ,Ms.Disanayake has said that due to the discrimination these transgender persons are going through some of them are turned to Prostitutes as they have no chance of working in their working places freely.

The rights of these Transgender Persons should be ensured  and they should be allowed to live in the society as other human beings she has stressed.As countries like India and Pakistan have issued Identity Cards for Transgender Persons in their countries under the third gender category Sri Lanka too should taken steps to issue Identity Cards for these persons she has said.

These Transgender Persons who lives in Sri Lanka are vulnerable to getting HIV/AIDS due to their involvement in the Sex Trade Ms.Dissanayake has revealed.

Transgender is an Umbrella term for persons whose gender identity,gender expression or behavior does not conform o that typically associated with the sex to which they were assigned  at birth.(From Google).

AWAITING FOR? FROM WORDS OF WISDOM

The Former leader of the the Sea Tiger Wing of the LTTE Jeyaganesh Murugesu Pakeerathy who was arrested by the Terrorism Investigations Division at the Katunayake Air Port while trying to leave the Country for France has been released today(13) by the Colombo Additional Magistrate.As the Terrorism Investigations Division is planning to file  indictments  against the former LTTE Women's Sea Tiger Wing Leader the Attorney General has instructed the authorities to release her on bail until then.

Jeyaganesh Murugesu was released on Rs.200,000 personal bail by the Colombo Additional Magistrate today and was ordered to handover her passport to the court.She was also ordered to appear before a Police Station once a week.

The Former Women's Sea Wing Leader has arrived Sri Lanka on 09tth of February and reported as stayed at a house in Dharmapuram in Paranthan Area.
- March 13, 2015 No comments: 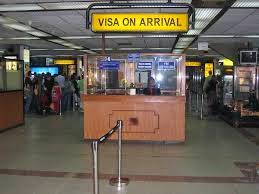 The visiting Indian Prime Minister Narendra Modi has assured today (13) that with effect from Sinhalese And Hindu New Year falls on 14th of April this year India will offer Tourist Visas on arrival to Sri Lankans.During the Sri Lankan Foreign Minister Managala Samaraweera's visit to India recently the Indian Government has announced the plan to offer on  arrival tourist visas to Sri Lankans for the first time.

Initially Sri Lankan government officers will receive this facility and others will follow according to the sources.

The Indian Premier arrived Sri Lanka early this morning from Mauritius and at the Air Port he was welcomed by the Sri Lankan Prime Minister Ranil Wikaramasinha.Later he met the Sri Lankan President Maithrpala Sirisena at the Presidential Secretariat and hold discussions.