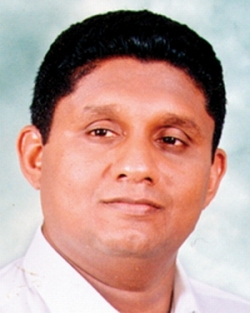 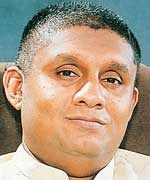 MP Sajith Premadasa of the main opposition the United National Party(UNP)  said today during the Party Convention that he is willing to lead the Party towards victory with the support of everyone.He also stressed that every Party Member should break free from the defeated mentality and come forward to direct UNP towards the triumph.

The Hambanthota(Southern Province)MP Premadasa who is also the son of former President R.Premadasa is one of the strongest candidates hoping to become the leader of UNP.