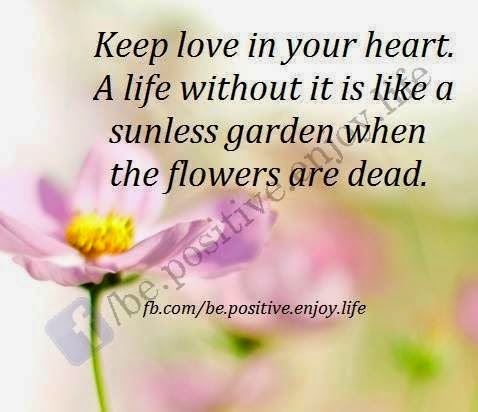 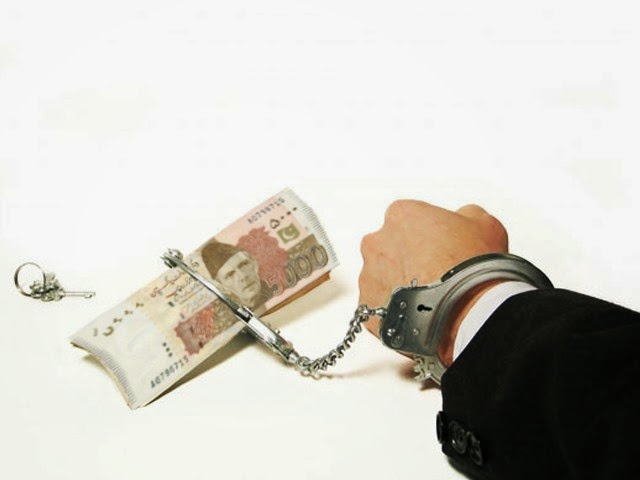 The former secretary to the Ministry Of Economic Development Dr.Nihal Jayathilake and the Director Of People's Leasing and Finance P.Kudabalage have been questioned today(17) by the Federal Bureau Of Investigations(FBI) over the financial irregularities occurred in Divi Naguma Development Department comes under the Ministry.

The former Secretary Of The Ministry Of Economic Development Dr.Jayathialke was appointed to the post on 29th of May 2014 and he has served as the Secretary to the Ministry Of Health previously. 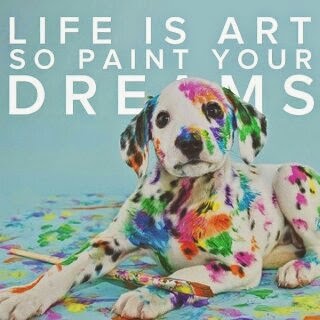 Gazette On 119th Amendment To The Constitution Has Been Released 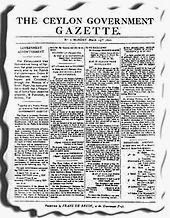 The Gazette Notification on Reforms to the Constitution as 19th amendment  including of removing several powers vested with the Executive Presidency has been published and public are requested to submit their ideas and suggestions withing two week period the Government Information Department has announced.

Prime Minister Ranil Wikramasinha has made a special statement this evening in Parliament by stating that the Central Bank Governor Arjuna Mahendren will go on leave until the investigation on the controversial Central Bond Issue which he was alleged as involved in  is completed.

Both the leftist Janatha Wimukthi Peramuna(JVP) and the opposition parties have been requested the Central Bank Governor over the last few weeks to temporarily step down from his post to pave the way for an impartial inquiry on the bond issue.