Fuel Prices In Island Wide To Be Standardized From Tomorrow(01)

The Ceylon Petroleum Corporation(CPC) has said that the fuel prices in island wide will be standardize with effect from tomorrow(01) following the removal of transport charges from the budget.Due to this from tomorrow on wards all petroleum filling stations in the island will sell fuel at same price CPC has announced,

Due to not having a standard price system for fuel there were complaints that fuel are selling in outstations Rs.50-60 Ru
pees higher then in Colombo.
- October 31, 2014 No comments:

Sri Lanka Red Cross Society (SLRCS) has said that Seven Districts in the Island have identified as possible landslide situation.According to the Red Cross  the Districts of Kandy,Matale,Badulle,NuwaraEliya,Ratnapura,Kagalle,Kalutara,Galle,Matara,Hambanthota,Gampaha,Monaragala,Kurunagale have been currently under threat of landslides. 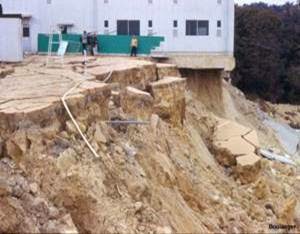 Red Cross Society has been already assisted to evacuate around 1200 people in the district of Nuwara Eliya due to the landslide threat and those people are now sheltered at  15 evacuation  camps situated in the district.These people have received non food relief items and first aid support from the red cross,
- October 31, 2014 No comments: 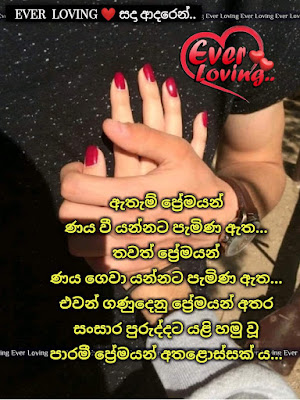