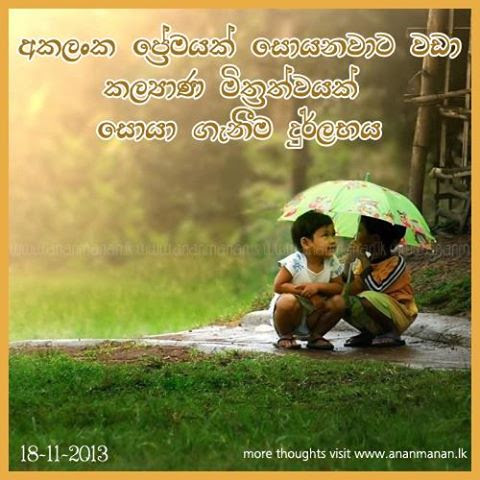 Sri Lankan Navy had yesterday(10) arrested 19 Indian Fishermen who were illegally fishing in Northern Sri Lankan Waters off point Pedro along with two boats they had been travelling in.

Sri Lankan Coastal Guard had supported the Navy to Arrest the group of indian fishermen who arrived from Nagapatnam in Tamil Nadu.

The arrested fishermen and two boats are due to be handed over to the Kankasanthurai
Authorities.

Police have arrested a Thai Woman at Colpetty(In Colombo City) Bus Stand who is staying in the country by violating immigration and emigration laws.
The arrested woman is due to  be produced before the Colombo Fort Magistrate.
- October 10, 2015 No comments: