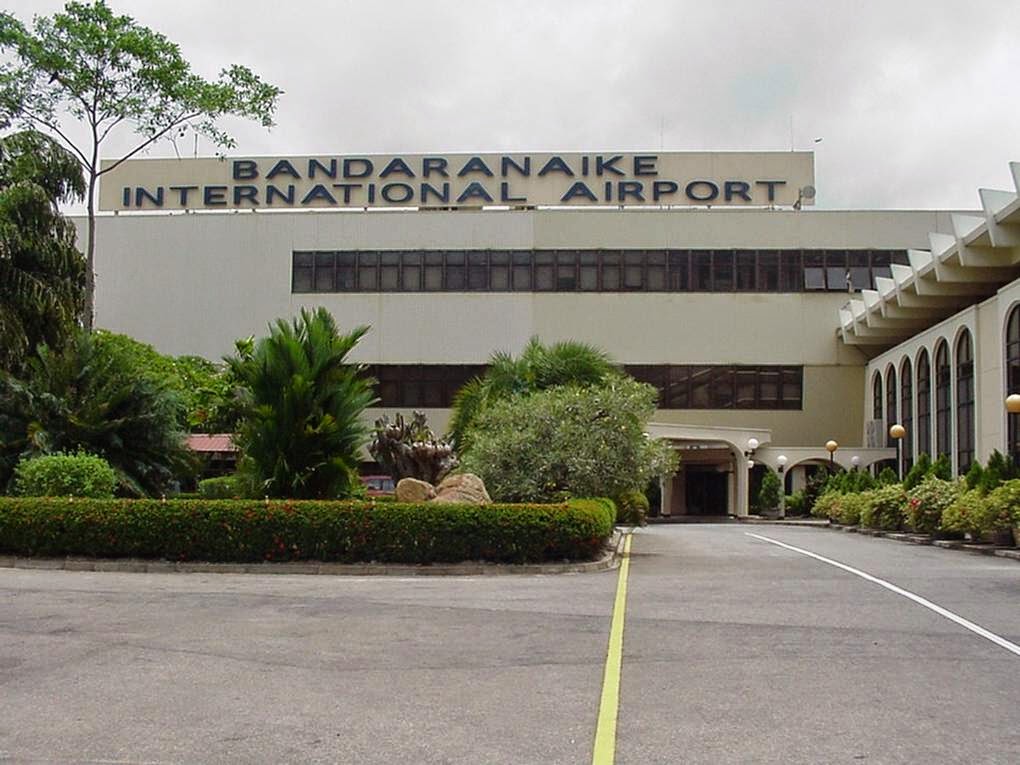 The Police have arrested a  Sri Lankan Born British male this morning at the Katunayake ,Bandaranaike International Air Port for allegedly molesting a 27 year old british female inside of a  Sri Lankan Flight.The british female passenger was molested while she was onboard the flight.

This incident had occurred while the molested british female was flying Sri Lanka with her boy friend for a three week holiday it has been revealed.The man who got arrested regarding the molesting incident has been identified as a Sri Lankan born British Citizen
in late 40's who is a resident in Batticloe area.

The suspect was produced before the Negambo Court today .Police are conducting an investigation on the incident.
- November 19, 2014 No comments: