LTTE'S Chief Arms Prosecutor KP May Have Fled The Country-Government

The Chief Arms Prosecutor and current leader of the LTTE ,Kumaran Pathamantahan alias KP has may have fled the country  the New Government has announced .Addressing the media in Colombo MP Dr.Rajitha Senaratne has said that KP who is a criminal wanted by India in connection with the assassination of their former Prime Minister Rajiv Gandhi might be escaped through the VIP Lounge of Katunayake ,BAndaranaike International Air Port .

The government has been launched an investigation on KP  MP Senaratne has further said.KP was arrested and brought down from Malaysia by the former president Rajapakhe's Administration and he was in under government's protection till the Presidential Elections.

Meanwhile it has been reported that the Police Intelligence Officers have informed Air Port Authorities to be in alert on two powerful politicians and  a Criminal  who will trying to escape through VIP lounge in wake of the defeat of Former President Mahinda Rajapakshe.

THOUGHT OF THE DAY TO YOUR LIFE FROM INSPIRATIONAL QUOTES SITE 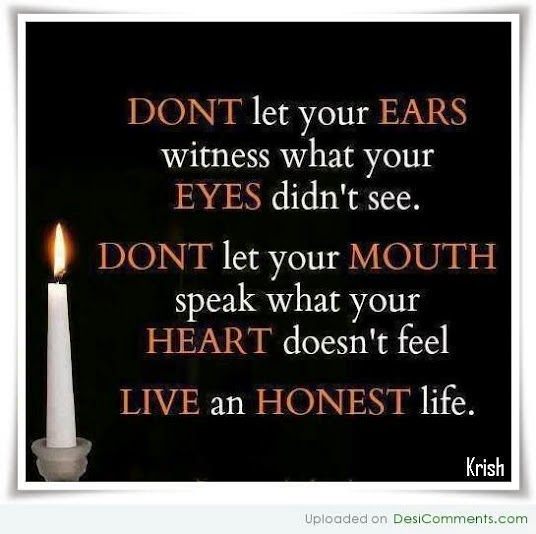