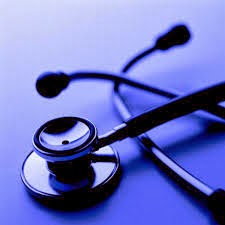 The OPD Clinics,routine surgery and treatment performs in hospitals in the province will be affected as a result of this strike GMOA has said.
- March 16, 2014 No comments: