SINHALA QUOTE FROM THE WEB 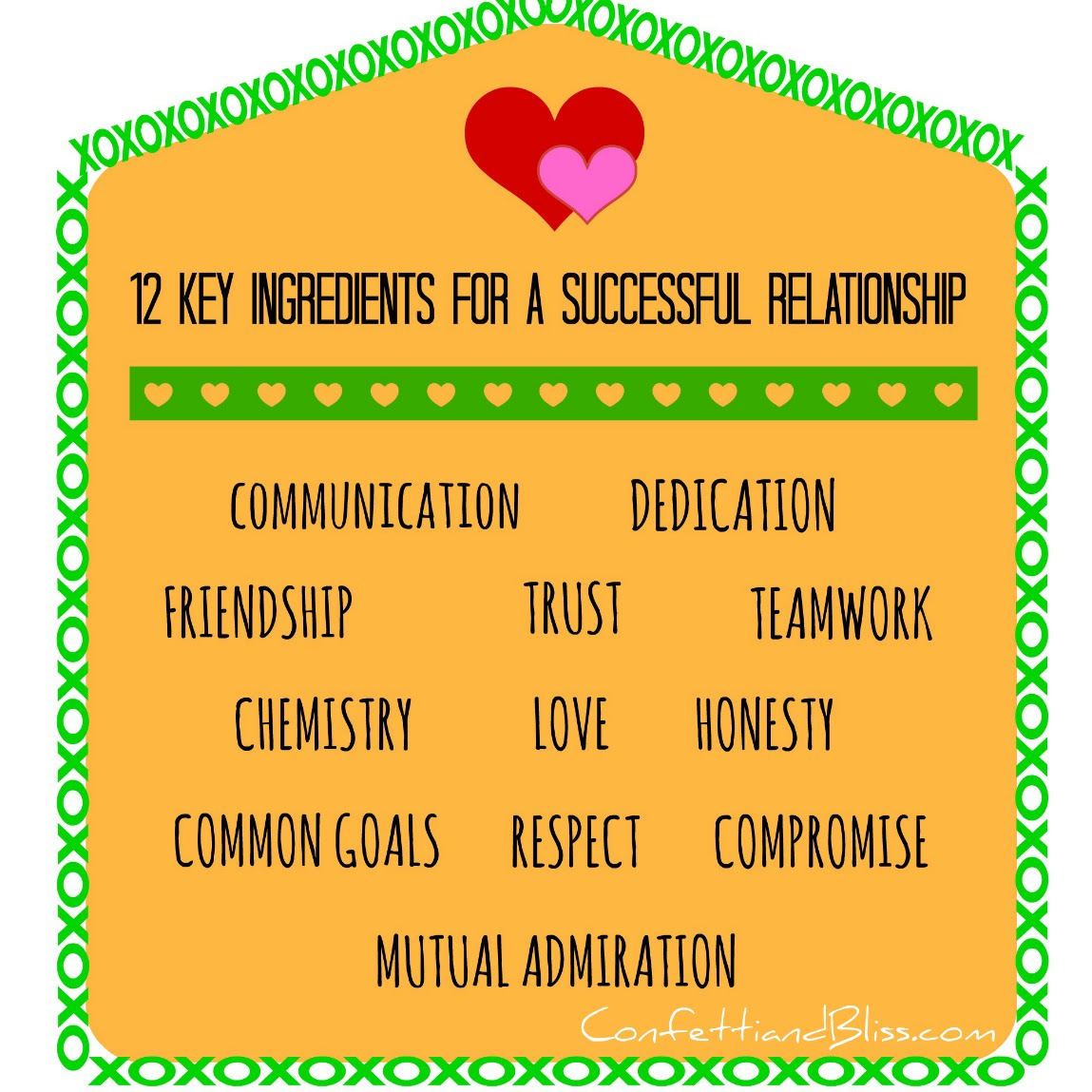 Government has today(31) launched the construction  work of  a new road between Polduwa in Battaramulla to Udumulla (In Colombo District) in view of reducing Heavy Traffic Congestion prevails in Colombo.

Government is due to spend Rs.316 million for construction work  of this new road which comprising 4 lanes.President Maithripala Sirisena along with Minister Of Urban Cities and Western Provincial Development Patali Champika Ranawake have been participated the launching ceremony of constructing  the said road held today.

After completion of  construction work of   this new road commuters will be able to travel the cities Kelaniya,Malabe and Kaduwela by avoiding the City Of Battaramulla.

THIS PAINTING WAS DONE BY YESTERYEAR BELGIAN FEMALE ARTIST VIRGINIE BOVIE WHO WAS ALSO KNOWN AS ARTIST OF LOVE.ALTHOUGH SHE WAS DESCRIBED AS WELL KNOWN ARTIST IN 1870 ONLY SEVEN OF HER MORE THAN TWO HUNDRED ART WORKS HAVE BEEN LOCATED.

Globally, an estimated two-thirds of the population under 50 are infected with herpes simplex virus type 1

“Access to education and information on both types of herpes and sexually transmitted infections is critical to protect young people’s health before they become sexually active,”
Dr Marleen Temmerman, Director of WHO’s Department of Reproductive Health and Research

The new estimates highlight, however, that HSV-1 is also an important cause of genital herpes. Some 140 million people aged 15-49 years are infected with genital HSV-1 infection, primarily in the Americas, Europe and Western Pacific. Fewer people in high-income countries are becoming infected with HSV-1 as children, likely due to better hygiene and living conditions, and are instead at risk of contracting it genitally through oral sex after they become sexually active.
“Access to education and information on both types of herpes and sexually transmitted infections is critical to protect young people’s health before they become sexually active,” says Dr Marleen Temmerman, Director of WHO’s Department of Reproductive Health and Research.

In January, WHO estimated that 417 million people aged 15-49 years have HSV-2 infection, which causes genital herpes. Taken together, the estimates reveal that over half a billion people between the ages of 15-49 years have genital infection caused by either HSV-1 or HSV-2.
“The new estimates highlight the crucial need for countries to improve data collection for both HSV types and sexually transmitted infections in general,” says Dr Temmerman.
Given the lack of a permanent and curative treatment for both HSV-1 and HSV-2, WHO and partners are working to accelerate development of HSV vaccines and topical microbicides, which will have a crucial role in preventing these infections in the future. Several candidate vaccines and microbicides are currently being studied.

Herpes is a lifelong infection, which often has mild or no symptoms but can be detected by the presence of antibodies for HSV-1 or HSV-2 in the blood. It is difficult to determine the proportion of HSV-infected people worldwide who have symptomatic disease, as symptoms may be mild or simply not recognized as herpes. In the United States of America, about 15% of people with HSV-2 infection report a prior diagnosis of genital herpes.
When genital herpes symptoms do occur, they take the form of one or more painful genital or anal blisters or ulcers. Herpes symptoms can be treated with antivirals, but after an initial episode, symptoms can recur. Recurrences of genital herpes due to HSV-1 are generally much less frequent than for HSV-2.
Transmission of HSV most often occurs without symptoms. The virus can have a significant negative impact upon an infected person’s mental wellness and personal relationships.
People with orolabial herpes symptoms may face social stigma, and can experience psychological distress as a result. In people with weak immune systems, such as those with advanced HIV infection, HSV-1 can have more severe symptoms and more frequent recurrences. Rarely, HSV-1 infection can also lead to more serious complications such as encephalitis or ocular disease.
WHO is currently working on the development of a global health sector strategy for sexually transmitted infections (STIs), including for HSV-1 and HSV-2, to be finalized for consideration at the 69th World Health Assembly in 2016.

A group of young Parliamentarians comprising 19 members of all political parties have visited Chinese Capital Beijing on 27th and 28th of October to study the Political and Legislative System of China.

A youth was killed due to a Private Bus-Motor Bicycle Collision occurred today (31)at Balummahara Area  in Gampaha(Western Province).

A\Private Bus travelling to Nittambuwa from Colombo collided with a Motor Bicycle travelling from opposite side it has been reported.The youth who drove the Motor Bicycle had critically injured due to the Accident and succumbed to his injuries on admission to Gampaha Hospital.

The victim was 19 year old youth who reside in Ganemulla Area(In Western Province).

The Private Bus Driver has been arrested by Police regarding the Accident.

The three high ranking Customs Officers who were arrested by the Bribery Commission Officers on 15th of October while accepting a Rs.125 million as a bribe have been further remanded by Colombo Chief Magistrate yesterday(30) until 13th of November.

The money that the three high rank officers planned  to accept from a Foreign Country Representative is said to be largest ever bribe nabbed by Bribery Commission..