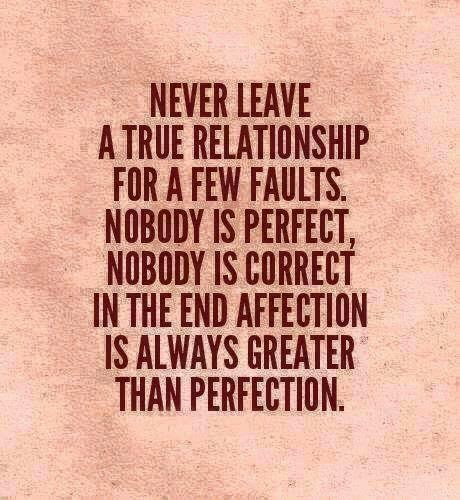 Around 45,000 Health Professionals To Launch An Island Wide Token Strike On Next Thursday(!2) 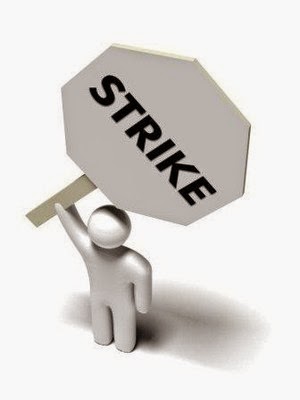 Around 45,000 professionals belongs to 16 health professions are due to launch an island wide token strike on next Thursday(12) by demanding  to pay Rs.15,000 as the Disturbance ,Availability and Transport Allowance(DAT) for them with immediate effect the Joint Confederation Of Nurses-Professions Supplementary To Medicine and Paramedicals has announced today(04).

According to the joint convener of the Joint Confederation Saman Ratnapriya,these professions will launch a stern continuous strike action if their demand is not meet through this token strike action.

He has also appealed from the Government Medical Officers Association(GMOA) to refrain from making divisions among the health professions and work for the
betterment of the health sector instead.The GMOA has already began a leaflet distributing campaign among the public by urging the authorities not to pay the DAT Allowance to other health professions except the doctors he has stressed.

The meeting scheduled  to be held between the representatives of the Joint Confederation Of Nurses-Professions Supplementary To Medicine -Paramedicals with the secretaries of  Finance  ,Health and Public Administrations on this Friday regarding the Paying Of DAT Allowance is a crucial one Ratnapriya has stated at the Press Briefing held in Colombo this morning.
- March 04, 2015 No comments: