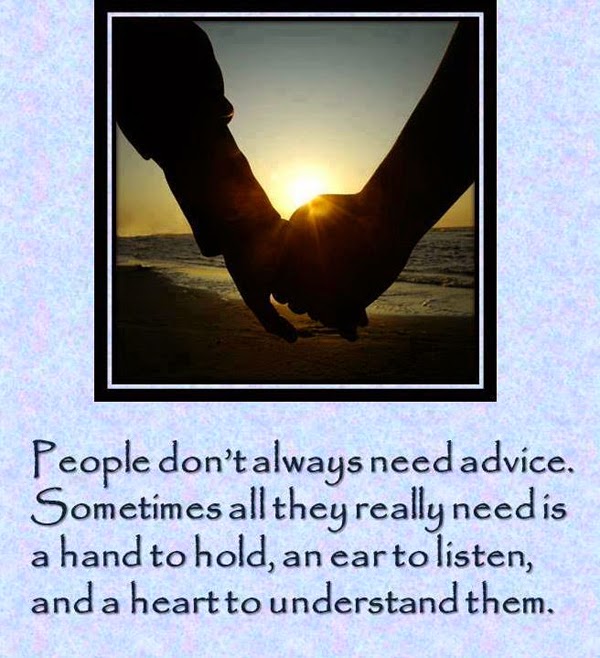 One Hundred Medical Specialists Had Left The Doctors Union

Around 100 Medical Specialists attach to the Government Hospitals have resigned from the membership of Government Medical Officers Association (GMOA) last week by criticizing the Union's inability to getting solutions for their problems medical sources said.

Around 1700 Medical Specialist are  members of the GMOA at present  and they too have decided to resign from their membership of the Union step by step the sources have further added.
- March 23, 2015 No comments: 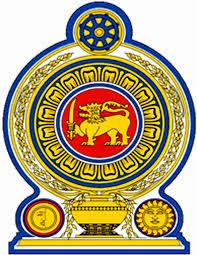 President Maithripala Sirisena has appointed a Special Presidential Task Force under the chairmanship of the Former President Chandrika Bandaranaike Kumaratunge  to address the issues of minorities and to find suitable solutions that would fullfil the aspirations of all the communities in Sri Lanka.

The special task force will go into the matter step by step and find solutions which everyone in the society can accept the President has said.
- March 23, 2015 No comments:

The majority of these patients belongs to the age group 20-40 he has stressed. Around 10,500 Dengue Patients have been reported this year up to the last weekend and the number is expected to be exceed the 11,000 mark during this week Dr.Thisera has said.

Addressing a Media Seminar on Dengue held at the Health Education Bureau in Colombo this morning to make Media Personal aware on the forthcoming National Mosquito Control Week declared from 26th of March to 01st of April ,Dr.Thisera has said that the disposed containers have been identified as the major  dengue breeding place through a survey.Around 40% out of the all dengue breeding places in the country are disposed containers he has revealed.

The national dengue control unit has planning to reduce the mortality rate among dengue patients to 0.01% from present rate of  0.04% Dr.Thisera has further said.