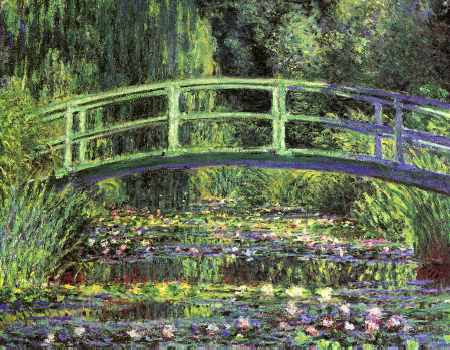 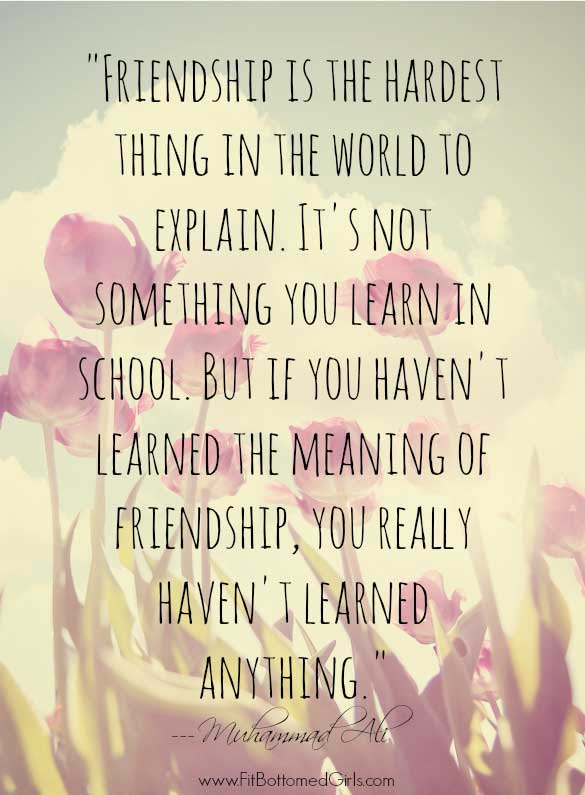 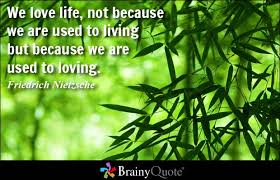 A Sri Lankan National Reported as staying at a special refugee camp in Tiruchy -India has lodged a complaint to authorities there by threatening that he and his family will commit suicide if the authorities fail to release him from the camp.

The Sri Lankan K.Dayabararaj requested his release from the camp by claiming that he is innocent and there's no pending criminal case against him in Sri Lanka.

Meanwhile Security Personal have assured the release of Dayabararaj to his family but stated the decision is pending with the government,.The Sri Lankan National has reported as admitted to a government hospital last evening after fell ill ,but his condition is reported as stable.
- June 18, 2016 No comments:

The female who had sustained severe injuries due to the accident succumbed to her injuries after being admitted to Ampara Hospital it has been reported.

The Police have arrested the driver of the female MP'S Vehicle regarding the accident.
- June 18, 2016 No comments:

Sri Lanka's former star sprinter and 200 meter Olympic Silver Medalist Susanthika Jayasinghe had hospitalized midnight yesterday (17) after being assaulted by her husband .Susanthika was admitted to Gampaha Hospital following the assault and currently receiving treatment for injuries sustained due to assault it has been reported.

The Sri Lankan Sprinter's husband was arrested by the Weliweriya  Police over the assault .

According to the reports Susanthika Jayasinghe who is currently living separately from her husband since some time had arrived her house midnight yesterday and requested  to open the door .As she opened the door her husband hit her head and legs several times by using an object which caused injuries.Susanthika's husband had damaged her Car parked at outside home afterwards the reports have stated.

Although Susanthika living separately her husband  had harassed her and family members several times in the recent past it has been reported.
- June 18, 2016 No comments:

The leader of the "Pivithuru Hela Urumaya"MP Udaya Gammanpila was detained by Police Special Investigations Unit at his office today(18) over the selling of 4.1 million shares belonging to Australian Businessman by using fraudulent power of attorney.

He was later remanded until 01st of July after been produced before Colombo Magistrate Court.

The Police Special Investigations Unit has last few months questioned MP Gammanpila several times  regarding the allegation leveled against him .He was accused of fraudulently selling 4.1 million shares belonging to Australian Businessman Brian Shadick which worth Rs.110 million.
- June 18, 2016 No comments: