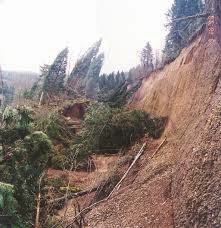 The Kandy-Mahiyangana  A-26 Road was blocked and around 200 people have been displaced this evening due to a landslide occurred between  Ududumbara and Madamahanuwara Police Division.

The officials have evacuate the people living in the area as a safety measure.
- October 26, 2014 No comments: 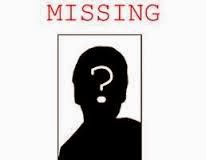 A 78 year old German Female who was visiting with 10 other German Nationals in Meemure ,Ududumbara in the Hill Country Area and went   missing since last Friday(24) was rescued by the Sri Lanka Air Force.It has been revealed that the missing female was engaged in climbing Nackles mountains and  while on the half way she has complained to the others that she was not able to continue  further and returned to the bus.

However her colleagues have found that although the missing female has told them that she will return to the bus she was not there in the bus.The group of German Nationals then complained the incident to the Ududumbara Police.Police have later informed on this to the Air Force and the missing female  was rescued later through a special operation launched by the Air Force by using a bell air craft,
- October 26, 2014 No comments: