The Health Authorities have avoid of making Professor Senaka Bibile's National Drug Policy because it will cause to reduce the number of Drug Varieties currently imported to Sri Lanka to 358 from 10,000 according to the President of the Government Nursing Officers Union Saman Rathnapriya,

Due to this reason authorities have made the proposed Draft of the National Drug Policy as a friendly policy for the multi national drug companies not as the patients friendly one he has
stressed.

If the Health Ministry is able to amend the proposed act with the help of  experts of  the Pharmaceutical Industry it will become a patients friendly act Rathnapriya has said,he has also urged the Ministry to publish the drug policy act in the Ministry Web Site in both Sinhalese and Tamil languages as well .the draft act is now published in the site from only in English language .
- June 26, 2014 No comments:

8000 Government Midwives Have Withdrawn From Hospital Services From Today(26) 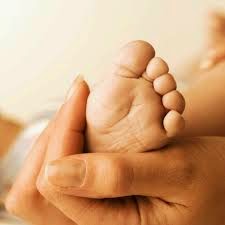 Around 8000 midwives attach to Government Hospital Labour Rooms and Field work have been withdrawn from their services island wide since this morning crippling the filed work according to Government Midwives Union.midwives launched this trade union action by demanding the withdrawal of  circular issued by Health Ministry Secretary Mrs.Sudharma Karunaratne instructing Midwives to function under nursing staff.

The said circular  which was issued on 18th of June was  violated the rights of Midwives according to the President of Government Midwives Union Mrs.Devika Kodithuwakku.she has said that until the health authorities taken steps to withdraw the said circular midwives will continue their tarde union action.

Meanwhile Hospital Sources have said that the  Midwives services in hospital labour rooms not affected due to the trade union action as nursing staff handling those services without any interruption .

The Nurses Trade Unions have backing the circular issued by the Health Secretary and said that the midwives are functioning under nursing staff since decades and health secretary has done the right thing by issuing the circular.
- June 26, 2014 No comments: 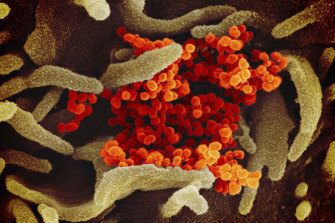