A Body Of A Wild Elephant Recovered From Wellawaya

A body of a Wild Elephant  who was

shot and killed by someone   had been recovered near the Maha aragama, Wellawaya area yesterday morning  (13)by the Wild Life officials.

The deceased Wild Elephant was eight feet high and believes to be shot and killed by someone as he was entered villages in search of food and destroyed crops it has been reported . 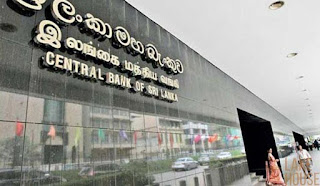 Attorney General Had requested the permission of Chief Justice accordance to the Judicial Organise Act to file court cases against the Bond Scam respondents on 07th of June over misusing of Treasury bonds issued on 27th of February  in 2015  .

Through the Bond Scam Government had incurred a loss valued Rs.680 million it has been reported.
- June 13, 2019 No comments: 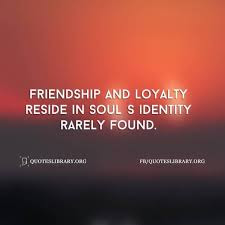 Thalawakale Police have arrested a 49

year old person appeared as a registered Government doctor and maintained a Medical center at Thalawakale area without having  a legal docement to prove that  he is a doctor.

The fake doctor was caught by police accordance to a complaint received by Thalawakale -Lindala urban Council chairman over  him  it has been revealed. .when the urban council chairman and  health workers of the countil met  with  the so call  doctor Marikkar  Imail who is a resident of Samanthurai area ,he has no document to prove that he is a doctor it has been revealed .

Thalawakale Police are conducting further investigations over the incident 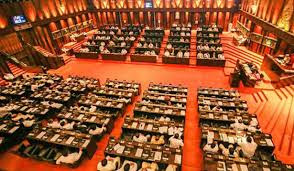 Former Governor of Eastern.province M.L.A.M Hisbulla has revealed  today (13)before the Parliamentary Select Committee probing Easter Sunday attacks that he had no relationship with Chief suspect of the Easter Sunday attacks Mohommad Zahran ,However whilst he  had supported former President Mahinda Rajapakshe during 2015 Presidential Election Zaharan had supported President Maithripala Sirisena during the Election .

Zahran was earlier not a Terrorist but a person with religious ideology Former Governor has stressed ."Zahran had formed National Thowheeth Jammath and supported President during the Election. He has demanded that if we want to launch an Election campaign in the east should not play songs during election reallies and men and women should not attend political rallies together which we opposed "he has stressed.

The Parliamentary Select Committee met today for the sixth time at Parliamentary Complex.  Earlier in the day secretary of the Ministry of Public Administration J.J RathnasirI  had given a statement before the committee .

Meanwhile it has been reported  that General secretary of the Bodu Bala Sena Galagodaatte Gnanasara Thero Has requested from the speaker to give him a chance too to give an evidence before Commission  regarding Easter Sunday attacks .
- June 13, 2019 No comments: