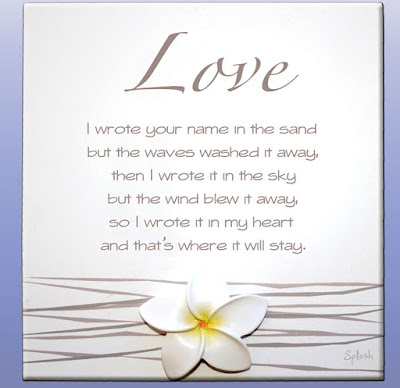 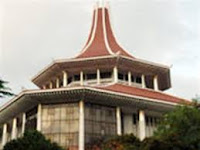 The Supreme Court has today(24) granted leave to proceed the petitions filed at the court by three petitioners challenging the establishment  of Police Financial Crimes Investigations Division. 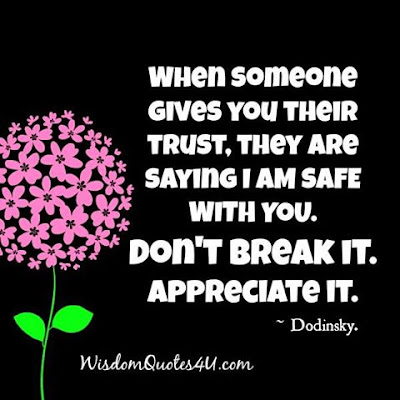 New Ambassadors For Nine Countries Have Been Appointed

According to the Ministry Of Foreign Affairs Sri Lankan Government has been nominated 33 new Ambassadors to fill the vacant Ambassador Posts overseas but only Nine Countries have approved the nominees up to now and the rest of the nominees are pending approvals from respective countries.

The nine approved nominees for the vacant ambassador posts are ,General Jagath Jayasuriya to Brazil, General Daya Ratnayake to Pakistan ,Kshenuka Seneviratne to Thailand,Y.K.A Rohanajith to  Iran,A.M.I Sadiq to Netherlands ,G.Selvaraj to Israel  ,W.M Karunadasa to Qatar,H.A.V Dissanayake to Vietnam and R.D Rajapakshe to Sweden.

Except the ambassadors to Pakistan,Brazil and Qatar all other new ambassadors are career foreign service personal according to the spokeswoman of the Foreign Affairs Ministry Mahishini Kolonne.These new ambassadors are due to take up their positions after completing of orientation programme and other formalities she has said.

The Director General Of Health Services Dr.Palitha Mahipala has told today (24) that he will take a suitable action to implement a progarmme to avoid spreading HIV/AIDS among st School Children after discussing the matter with  Director of National Sexually Transmitted Diseases/AIDS Control Programme and other doctors attach to the programme,

Responding to a question raised by a Media Personal during a press briefing held this morning at Epidemiology Unit to brief the current situation of the Influenza H1N1 spreading in most parts of the country Dr.Mahipala has  told that he is not aware on the HIV/AIDS Threat towards  school children.

The Director of National Sexually Transmitted Diseases/AIDS Control Campaign Dr.Sisira Liyanage has told yesterday that there is a great risk of spreading HIV/AIDS Virus among st School Children of the age group 14-19 due to the unprotected sexual behavior they are involved in.
- June 24, 2015 No comments: