President Mahinda Rajapaksha is due to present the 2015 budget proposals to the Parliament tomorrow(24) as the finance Minister.This budget is the 69th annual budget presented to the parliament and 10th of the present government. 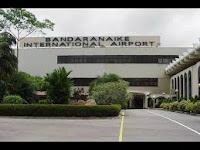