Two new judges namely a Supreme Court Judge and an Acting Chairman of the Appeals Court have been sworn in before President Maithripala Sirisene yesterday(03).

The swearing in ceremony was held at President's Office in Parliamentary Complex. 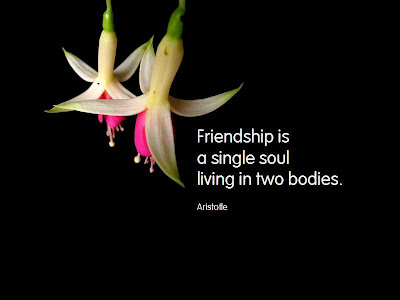 MP Sajin Vaas who was detained recently over an allegation leveled against him over misusing state resources has filed an application on Court seeking permission to go to Singapore for medical treatment .

The Application was rejected when the case was taken up for hearing today(03).Court has released the former MP Sajin Vaas on bail on last October after being in prison since 11th of May.His passport was also seized by the court .

Cabinet Has Approved The Right To Information Bill

The Cabinet has yesterday(02) approved the Right To Information Bill according to Prime Minister Ranil Wikramasinghe.

Prime Minister Wikramasinghe has informed the Parliament today (03) regarding the  Cabinet approval for  Right To  Information Bill.


Prime Minister Ranil Wikramasinghe has informed the Parliament today(03) Government has decided to issue concessionary Vehicle Permits for Government Sector Officials once in every 10 years .

Under the new decision the maximum vehicle permits one person can receive will  be restricted to two permits according to the Prime Minister.

Earlier the concessionary Vehicle Permits for Government Sector Officials and Duty Free Vehicle Permits for MP'S have been issued once in every five years and through the 2016 Budget Proposals it has been abolished completely in view of saving Rs.40 billion annually .

However as Some MP'S as well as government sector executive grade officers including Doctors and Engineers are opposing the decision of abolishing Concessionary Vehicle Permits government has decided to issue the permits under a different scheme.
- December 03, 2015 No comments: