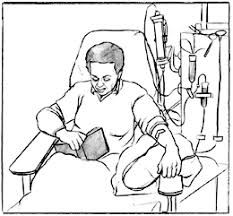 Due to the fraud and inefficiency prevails in ,Government Hospitals use to spend higher amount of money for providing special treatment and surgeries free of charge for people more than thrice amount rather then Private Hospitals according to Government Medical Officers Forum(GMOF).

The best example is the amount spend on behalf of Kidney failure patients who are undergoing Dialysis Treatment in government and private sector hospitals  GMOF has said.as Private Sector is charging a sum of Rs.8000- 10,000 per a cycle of Dialysis Treatment of a Kidney Patient as a  Government Hospital is spending around Rs.30,000 per a cycle of the said treatment per a patient GMOF Spokesman has said. 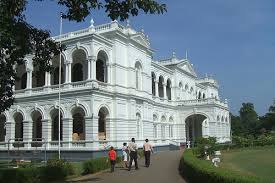 The injured students are from Middeniya,giriyagama and welimada areas.meanwhile Defense Secretary Gotabaya Rajapaksha has visited the scene of the incident at Museum and later the Hospital.
.