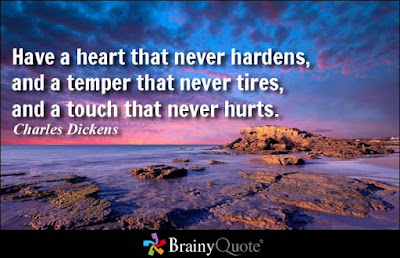 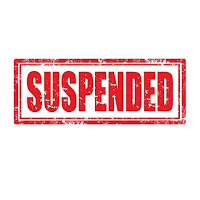 The two day strike launched by Professions Supplementary To Medicine(PSM'S) and Para Medical Officers attach to Colombo National Hospital today(29) has been suspended this afternoon after the Health Ministry Secretary has promised to solve the demands submitted by the said professions withing next two weeks.

The PSM'S and Para Medical Officers attach to Colombo National Hospital  have launched the strike at 8 a.m today and the said professions attach to other Colombo Hospitals have planned to join the strike tomorrow(30).The Nurses have withdrawn their earlier decision to join the strike in the last minute.
- July 29, 2015 No comments:

The Colombo District Court has today(29) extended the enjoining order which was issued to prevent convening  the  Central Committee of  Sri Lanka Freedom Party(SLFP) until 07th of August.

As the General Secretary of  Sri Lanka Freedom Party ,Anura Priyadarshana Yapa has tried to convened a Central Committee meeting without the permission of Party Chairman,President Maithripala Sirisene ,the Colombo District Has issued the enjoining order against convening such meeting on 15th of July after considering a case filed by SLFP Organizer for Awissawelle District Prasanne Solanagaarachchi .

A group of senior SLFP Members including General Secretary have tried to convened a special central committee of the Party two weeks ago following the statement made by President Sirisene which heavily criticized former president Mahinda Rajapakshe.
- July 29, 2015 No comments:

During a meeting held today at President's House in Colombo with  Foreign Ambassadors ,President has stressed that around 40,000 farmers in the dry zone have been infected with this kidney disease already and around 1000 patients are dying annually due to the disease.

After a number of research  done regarding the mysterious kidney disease the medical experts have identified that there's a link between the drinking water use in dry zone and the kidney disease President has revealed,

According to the President's Media Unit the representative of World Health Organization(WHO) who was at the meeting has pledged that the WHO will support to carry out further research on the Kidney Disease and the representative participated behalf of European Union has assured that the Union will consider to increase the aid currently given for the Drinking Water Projects in Sri Lanka.

The Australian Ambassador has pledged that her country will funded to inaugurate a  drinking water project that can supply water for around 100,000 residents in Northern Province.The Japanese Ambassador has promised the president that the Japanese Government will grant aid for thousands of  Patients who are suffering from Kidney Disease in Anuradhapura District.
- July 29, 2015 No comments:

Heavy Traffic Prevailed in Colombo Town Hall to Ward Place this evening due to a protest conducted by  University Students in front of the University Grants Commission(UGC) Building by demanding stop giving legal status to Malabe Private Medical College.

Over 1000 University Students marched towards the University Grants Commission Building this evening and held a protest there .A large number of Police Officers have seen deployed near UGC Building to prevent any clash and Police use barricades to avoid  University Students entering to UGC Premises.
- July 29, 2015 No comments: