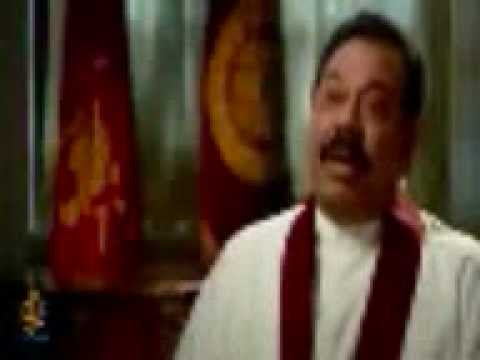 President Mahinda Rajapaksha has signed  necessary documents which enables the  release of imprisoned former Army Commander General Sarath Fonseka on Friday Night (18th Of May) and left for Qatar last night (19th Of May ) for a visit  the Presidential Media said.After signed  documents  the president has handed over them to  Chief of President's Staff before leaving  sources have added.

The relevant Documents are scheduled to be sent  to Ministry Of Justice by Tomorrow(21) the sources further said.