Colombo Public Health Department is planning to take a legal action against 18 trade stalls of the Market which involved in selling  expired and contaminated Dry Rations to the public. 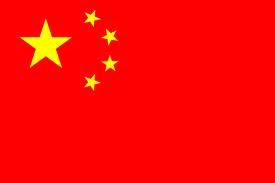 Sri Lankan Military and the Chinese Government are conducting two separate Investigations on the Explosion occurred near the Karadiyanaru Police Station yesterday.The explosion which believed to be killed more than sixty people including two Chinese Nationals is reported as an accidental one.

Chinese Ambassador along with few of the Chinese officials of the Chinese Embassy in Colombo visited the blast site yesterday afternoon to get an clear idea on the incident.Three Explosive container trucks exploded which parked near the Karadiyanaru Police Station for safety yesterday morning when two Chinese Officials came from a cab trying to remove some  explosives from a container in one truck.Then the container exploded and as a result other trucks too got exploded.