Meanwhile the Elections Commissioners Office has announced today that the issuing of Preferential Numbers to the Candidates of the Local Government Elections will begin tomorrow. 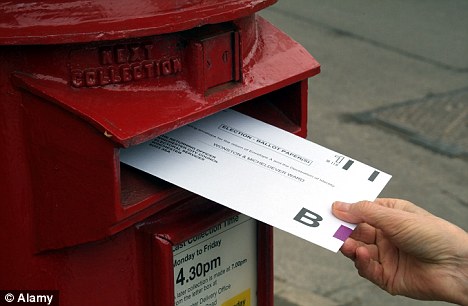 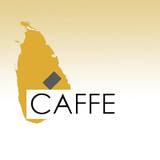 The Campaign for Free And Fair Elections(CAFFE) and The Center For Human Rights(CHR) are condemning the attack on Lanka E News Office in Malabe by saying that the latest attack in Media happened right after the Galle Literary Festival when the attention of the world focused in Sri Lanka is not only a blow to media freedom and right to information also damn the International reputation of the Country.

In a release issued by the two organization also said that destroying fifteen million rupees worth properties of the Lanka E News Office is a well planned attack to done maximum damage.
- January 31, 2011 No comments:

The Foreign Employment Bureau has decided to temporarily suspend  sending Employees to troubled Egypt under the direction of Foreign Employment and Welfare Minister Dilan Perera after reviewing the tense situation in Egypt.According to the Bureau the safety and welfare of the Sri Lankan workers who are currently in Egypt has been monitored by the Sri Lankan Embassy Officials in Egypt.
- January 31, 2011 No comments: 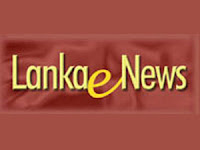 One of the Sri Lankan News Web Sites published News in Sinhalese and English the Lanka E News Editorial Office situated in Colombo suburbs set up fire by a group of people early this morning.The fire broke out around 2 a.m this morning was brought under control with the help of residents in the area however all the Computers fixed in the Office were destroyed and extensive damage done according to the reports.

The doors  of the Damaged Lanka E news Office situated in Malabe Area  was broken before setting up fire according to the Police.Soon after the incident President Mahinda Rajapaksha has ordered the Inspector General Of Police to probe on the Incident and produced a a report to him immediately.

A Special Team headed by deputy inspector general of police was appointed to probe the incident.
- January 31, 2011 No comments:

Sri Lankan young Mid Wife Lalitha Padmini was selected as one of the ten most Out standing  Health Workers in the world selected during the Global Health Workforce Alliance meeting held in Thailand .She was also selected as the Best Health Worker in Asia and South East Asia according to the Ministry Of Health.

Mrs.Padmini is working as a Mid Wife since last 13 years and she is from the remote village of Madagama Area according the Ministry sources.She has been selected by an Independent Panal appointed by Global Health Workforce Alliance after reviewing 58 applications received  from countries world wide.
- January 31, 2011 No comments: