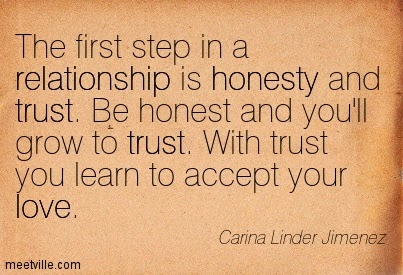 A Police Inspector and a Constable attach to Ahungalla(Southern Province) Police have been arrested and  remanded until 21st of April due to taken a Rs.5000 bribe from a person .

The Officers of the Bribery Commission have yesterday (08) arrested the said Police Inspector and the Constable while accepting the bribe .After produced before the Balapitiya Magistrate Court they were ordered to remand until 21st of April.
- April 09, 2015 No comments:

The Speaker Chamal Rajapakshe has today(09) informed the Parliament that Supreme Court has confirmed proposed 19th Amendment is consistent with the constitution and certain  sections in the Amendment required a referendum to approve .

As soon as the speaker informed the Supreme Court's decision on 19th Amendment Prime Minister Ranil Wikramasinha has told the Parliament that the government will omit the sections which require a referendum.

The Supreme Court gave it's decision after examining 19 petitions filed against the 19th Amendment.

Meanwhile the  President Maithripala Sirisena  has announced today that the draft bill on 19th Amendment will be presented to the Parliament on 20th of April and soon after it got passed the Parliament will be dissolved to hold  a fresh general elections.However the main  opposition Sri Lanka Freedom Party(SLFP) has stated that they will  backing  the government to pass the draft bill only if the new electoral reforms included in the bill.The new general elections should be held under a new electoral system the SLFP has stated.
- April 09, 2015 No comments: