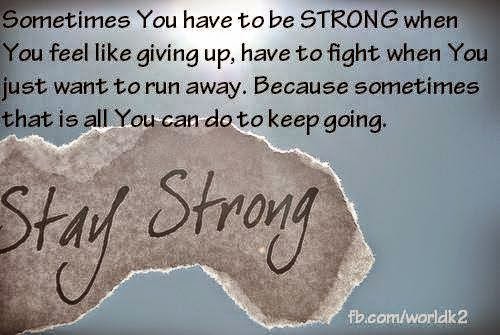 The Parliament has today(18) granted the MP of the former government and the former national organizer of the Sri Lanka Freedom Party, Basil Rajapakshe a three months  leave due to his stay in United States Of America.MP Rajapakshe who is also the younger brother of the former President Mahinda Rajapakshe had left for USA soon after the conclusion of announcing results of the Presidential Elections on 09th of January.

Opposition Leader Nimal Siripala Silva has presented the leave proposal for MP Basil Rajapakshe which was approved by the house.MP Rajapakshe whom the majority of the Sri Lanka Freedom Party and the former coalition government of United Peoples Freedom Alliance have blamed for the defeat of former President, has also faced corruption charges..He is due to be questioned through the International Police ,INTERPOL.on his involvement of signing  several corrupted mega deals  for the former government .

MP Basil Rajapakshe who was the Minister of Economic Development of the previous government has also charged for attempting to bribe the public by distributing various items including clocks with printed pictures of former president mahinda rajapkshe during the recently concluded presidential election campaign.