Heavy Showers Continues Throughout The Island 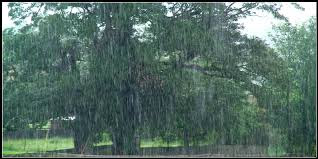 Thousands of people have became homeless due to the ongoing heavy showers experienced  in most parts of the island with strong gusty winds according to disaster management center(DMC) .several roads were   blocked this evening following the falling of trees and floods   DMC has said. 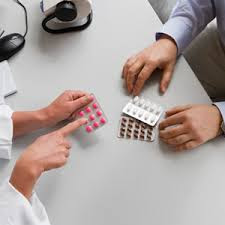 The professions supplementary to medicine (PSM's) have decided to launch a two day island wide strike on next Tuesday(06th) and Wednesday(07) by demanding solutions for 06 of their service demands according to Joint Trade Union Council Of Professions Supplementary To Medicine.five hospitals namely Lady Ridgway,Castle Street,De Soyza,Cancer and Sirimawo Bandaranaike Memorial Children's Hospitals which were not participated previous trade union actions of PSM's are due to join the proposed two day strike Joint Council has said.

PSM's are launching the mentioned strike by demanding 06 service demands including increasing of Overtime and on call allowances,granting communication allowance to PSM's as well and recruiting unemployed PSM graduates the secretary of Joint Trade Union Council Of Professions Supplementary To medicine saman jayasekera has said.

Over 5000 PSM;s compromising with government pharmacists,radiographers,medical laboratory technologists,physiotherapists and occupational therapists  are expected  to participate in the strike.